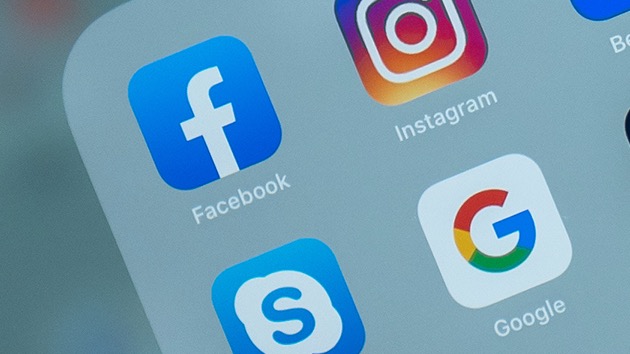 (CANBERRA, Australia) — Australia’s government on Monday announced new measures to force tech giants including Google and Facebook to pay local news and media organizations for using their content, making it the first country in the world to do so.”It’s only fair that those that generate content get paid for it,” Josh Frydenberg, the country’s treasurer, told the national broadcaster, Australian Broadcasting Corporation.”Digital platforms need to do more to improve the transparency of their operations for news media providers as they have a significant impact on the capacity of news media organizations to build and maintain an audience and derive resources from the media content they produce,” Frydenberg added.He also cited the immense financial pressure that news organizations are facing especially amid the novel coronavirus pandemic.Frydenberg said he is working with the Australian Competition and Consumer Commission to develop a mandatory code of conduct between tech giants and media outlets after talks over a voluntary code fell apart. A draft of the new mandatory code will be released by the end of July.In an Op-ed published on his website, he said, “No less than Australia’s media landscape is at stake.”Frydenberg cited Google and Facebook “in particular” as digital platforms with market dominance.He noted that for every $100 spent by advertisers in Australia on online advertising, excluding classifieds, nearly half goes to Google and nearly a quarter of it goes to Facebook.”We are not seeking to protect traditional media companies from the rigour of competition or technological disruption,” he wrote. “Rather, to create a level playing field where market power is not misused, companies get a fair go and there is appropriate compensation for the production of original news content.”A Google spokesperson told ABC News that it will cooperate with the new requirements.”We’ve worked for many years to be a collaborative partner to the news industry, helping them grow their businesses through ads and subscription services and increase audiences by driving valuable traffic,” a Google spokesperson said in a statement.”Since February, we have engaged with more than 25 Australian publishers to get their input on a voluntary code and worked to the timetable and process set out by the ACCC,” the statement added. “We have sought to work constructively with industry, the ACCC and government to develop a Code of Conduct, and we will continue to do so in the revised process set out by the government today.”In 2018, more than 2 billion clicks from Australian users went to Australian news publishers, according to Google.Facebook did not immediately respond to ABC News’ request for comment.Copyright © 2020, ABC Audio. All rights reserved.