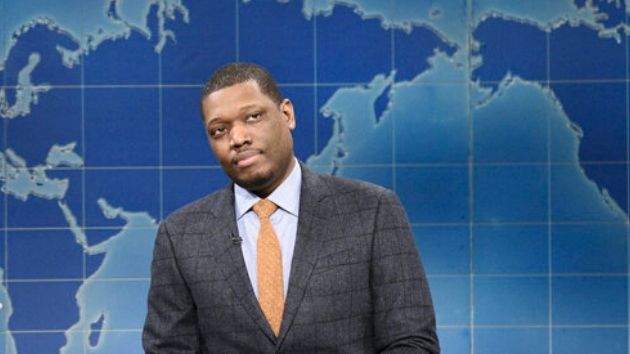 (NEW YORK) — Saturday Night Live cast member Michael Che is honoring his grandmother in the most generous way possible — by lightening the financial burden of the residents living her same housing complex.

“It’s crazy to me that residents of public housing are still expected to pay their rent when so many New Yorkers can’t even work,” he wrote in an Instagram post on Wednesday.

“Obviously I can’t offer much help by myself. But in the spirit and memory of my late grandmother, I’m paying one month’s rent for all 160 apartments in the NYCHA building she lived in,” the 36-year-old announced.

“I know that’s just a drop in the bucket. So I really hope the city has a better plan for debt forgiveness for all the people in public housing, AT THE VERY LEAST,” he added before calling on New York City Mayor Bill de Blasio, New York Governor Andrew Cuomo and music mogul Diddy. “Let’s fix this!”

Che first shared that his grandmother passed away from COVID-19 in a since-deleted post on April 6 and confirmed the news during SNL’s “Weekend Update” segment that he hosts with Colin Jost.

“As you know, Colin, I lost my grandmother this week,” he disclosed. “And coming back to work really made me feel better, especially with you.”

He then asked Jost to do his grandmother’s “favorite part of the show,” which was “Joke Swap” where the hosts read off hilarious and oftentimes inappropriate jokes that one has written for the other.

After Jost obliged, Che dropped the bombshell that his grandmother has never seen the show.

“She woke up at like 4 a.m. to pray, you think she was watching Saturday Night Live? Never,” he wryly revealed and added, “I really appreciate it. That made this night perfect. Thank you.”