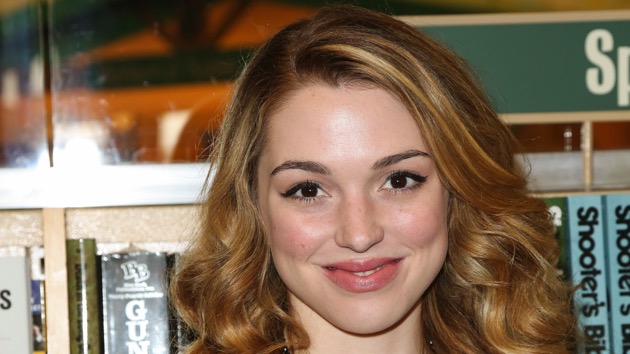 (NEW YORK) — Actress Jennifer Stone is one of the many health care workers devoted to helping those affected by the novel coronavirus pandemic.Stone, who starred as Harper Finkle on Disney Channel series Wizards of Waverly Place during the show’s four seasons, shared a photo of her nursing badge and recounted her journey to earning her license on Tuesday.”A very good friend of mine (@maiarawalsh) pointed out to me that today is #worldhealthday,” she captioned her post, mentioning fellow actress Maiara Walsh.”It is also the day I went from a volunteer, then a student nurse, and now an RN resident,” she continued. The photo featured her volunteer ID card, her student nurse ID card and her registered nurse ID card.”I just hope to live up to all of the amazing healthcare providers on the front lines now as I get ready to join them,” Stone wrote, adding the hashtags, “#supportnurses #westayhereforyou❤️pleasestayhomeforus #covid2020.”She shared a photo in December 2019 with her diploma from her graduation from nursing school.”It’s been a long road of blood (mostly other people’s), sweat, and tears (those were mine) but I can finally call myself a nursing grad!” she captioned the post.Stone is still pursuing work as an actress in addition to her work as a nurse.She starred in Christmas rom-com Santa Girl and The In-Between, which were both released in 2019. Her bio on Instagram even reads, “Actor by day, RN by night, old soul always.”Disney is the parent company of ABC.Copyright © 2020, ABC Audio. All rights reserved.