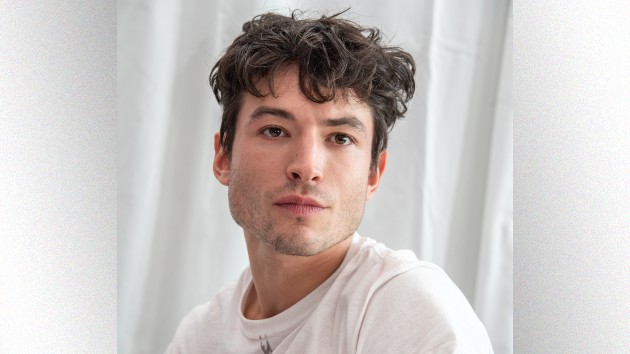 Photo by Vera Anderson/WireImage
Posted on April 7, 2020 by ABC News

(LOS ANGELES) — Ezra Miller has garnered a lot of media attention lately and it’s not for his acting.

In a now-viral seven-second video, the Justice League actor appeared to grab a woman by the throat and proceed to shove her to the ground.

“Did you want to fight?” Miller asked as the person filming attempted to verbally break-up the altercation.

“Whoa, bro. Bro,” the bystander is heard saying before the video abruptly stops.

According to Variety, the incident occurred on April 1 at around 6 p.m. at a Prikið Kaffihús, “a trendy bar in central Reykjavik that Miller frequents when he is in town.” A source at the establishment confirmed to the outlet that the altercation was serious enough that Miller was escorted off of the premises.

So, what started it all? Apparently, a group of fans became “quite pushy” to the point where the 27-year-old Justice League star became upset and lost his temper.  He then took that frustration out on the young woman seen in the clip.