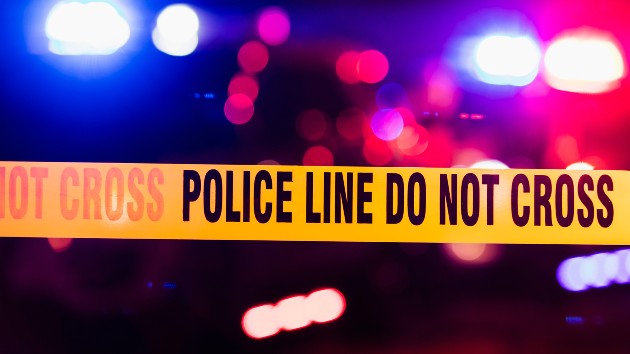 (CHESTER, Pa.) — A 7-year-old boy has been shot in the face and killed in a barrage of bullets during a drive-by shooting. The incident occurred Sunday in Chester, Pennsylvania, at around 9 p.m. in the evening.Sinsir Parker, 7, was outside on the 2600 block of Swarts Street when witnesses say they heard more than a dozen gunshots ring out through the neighborhood. “I heard about 15 shots ring out,” one resident told ABC News’ Philadelphia station WPVI-TV. “I heard it come across the scanner and the Ring that it was a drive-by. I called my local friends on the block and they said two cars came down and just rang out about 15 shots and a little boy caught the bullet in the head.”Investigators say that Parker was shot in the face while getting caught in the barrage of bullets during the drive-by-shooting and died shortly after. “I’m sure that kid was probably having the time of his life because he was finally able to come outside and play,” said another resident. “His parents are here. They’re not irresponsible. They don’t get into this crazy stuff. So there is no making sense of this.”This is Chester’s 14th homicide in 2020. Police are currently investigating the circumstances around the boy’s death and have not yet made any arrests.Copyright © 2020, ABC Audio. All rights reserved.