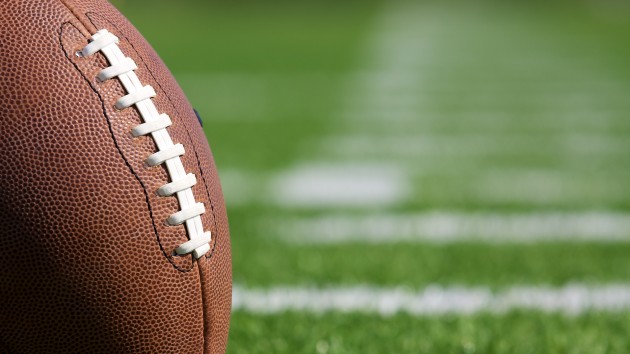 (NEW YORK) — In the wake of Tom Brady’s departure from the team, the New England Patriots have reportedly added veteran quarterback Brian Hoyer to its roster.A source tells ESPN the Patriots and Hoyer have agreed to a one-year deal worth $1.05 million.Hoyer, 34, played for the Indianapolis Colts last season, appearing in four games and throwing for 372 yards with four touchdowns. He was released by the team on Saturday.He will join the Patriots for the third time in his NFL career — he played for the team from 2009 to 2011 and again from 2017 to 2018.Hoyer’s addition to the roster comes a week after Brady announced he was leaving New England following a 20-year run with the team.The 42-year-old quarterback later announced he was joining the Tampa Bay Buccaneers.Copyright © 2020, ABC Audio. All rights reserved.

‘The Simpsons’ short, ‘Playdate with Destiny’ to stream on Disney+ Friday
A look at the US military’s close calls with Russia in the air and at sea
Coronavirus economic updates: Fed to provide $2.3 trillion in loans
Florence Pugh responds to “horrid” and “hateful” comments about older boyfriend Zach Braff
Senate Dems block GOP move to provide more money for small businesses, demand funds for hospitals
Coronavirus government response update: Fauci says death toll may be much lower than expected, Trump to form economic task force