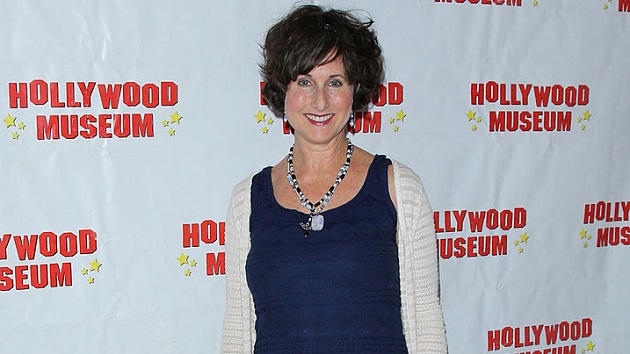 (LOS ANGELES) — Cathy Silvers has quite the second date story to tell after she broke her leg over the weekend.

The actress, best known for her work as Jenny Piccalo on Happy Days, detailed the traumatic story to TMZ, telling them that she was trekking through the canyons of Santa Clarita, California with her new boyfriend on Sunday, February 23 when they opted to add rock climbing to their second date agenda.

As the two were making their descent, she heard a concerning cracking sound in her leg and was suddenly left immobile. Unable to walk, her heroic boyfriend carried her downhill until he was able to call 911 — about an hour later.

Due to the altitude they were at, search and rescue took another few hours to locate and reach the 58-year-old actress, who described her pain as almost unbearable. Once found, she was airlifted to the hospital via helicopter.

Upon receiving medical attention, it was revealed she had broken two bones in her leg. She is now sporting a thick purple cast, as shown in photos from TMZ.

Silvers remains thankful to the L.A. County Sheriff Search and Rescue team and Fire Department for helping her. She also extends gratitude to her boyfriend, who she’s already planned a third date with.