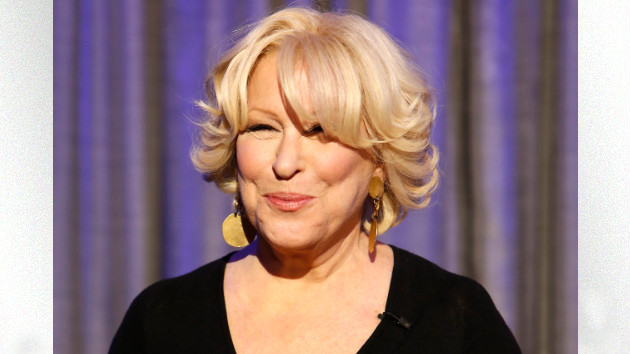 (LOS ANGELES) — Bette Midler is set to make her first-ever appearance at the GLAAD Media Awards next month.

The singer, actress and LGBTQ icon will be a presenter at the New York ceremony on March 19, introducing her The Politician co-star Ben Platt’s performance.

As previously announced, Midler’s other Politician co-star Judith Light will be honored with the Excellence in Media Award, and Sarah Paulson and Matt Bomer will be present the Vito Russo Award to screenwriter, producer, and director Ryan Murphy. Late-night host Lilly Singh will host.

It’s also been announced that Adam Lambert and his new Feel Something Foundation have partnered with GLAAD to give fans the chance to win a live FaceTime call from Adam during the awards show red carpet. Each donation of $20 is an entry to win.