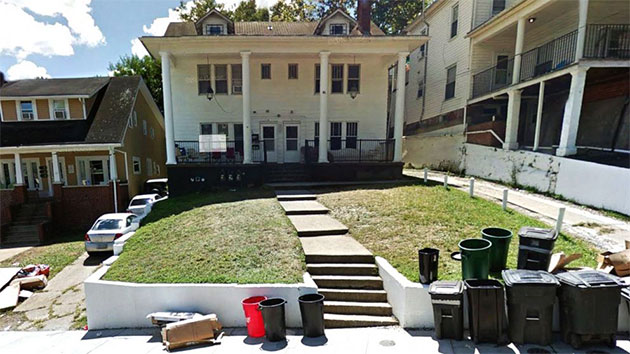 (ATHENS, OH) —  Two Ohio University students pleaded guilty Thursday for their involvement in the hazing death of an 18-year-old freshman, prosecutors said.Dominic A. Figliola, 21, and Cullen Willi McLaughlin, 21, both appeared before a judge to enter their pleas in the death of Collin Wiant, who died of asphyxiation from nitrous oxide ingestion on Nov. 12, 2018, according to a statement from Athens County Prosecuting Attorney Keller Blackburn.Figliola pleaded guilty to hazing, a fourth-degree misdemeanor, while McLaughlin pleaded guilty to two counts of possession of LSD, a fifth-degree felony, according to the statement.Neither were hit with jail time. They will instead have to successfully complete the Prosecutor’s Office Athens County Empowerment Program.Figliola was also ordered to complete a year of probation.Blackburn said that both students were part of a “cycle of hazing that has existed within Ohio University Sigma Pi fraternity for years.”Wiant was a freshman at the university and had been selected as a pledge two months before he died, according to a wrongful death suit filed by his family in February against the fraternity and 10 individuals.The teenager died inside a Sigma Pi Epsilon annex house in Athens, Ohio, where he was allegedly beaten with a belt, pelted with eggs, deprived of sleep and forced to take drugs and drink a gallon of alcohol in an hour, the lawsuit alleged.Seven other people were also arrested in his death and indicted on a range of charges, including involuntary manslaughter, reckless homicide, trafficking and tampering with evidence.Figliola and McLaughlin will testify against those defendants as part of their guilty plea, according to prosecutors. Copyright © 2020, ABC Audio. All rights reserved.