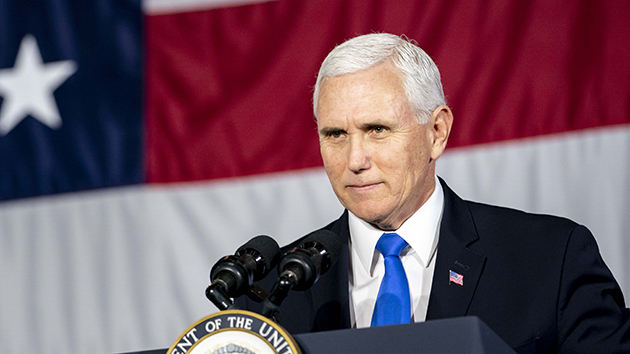 “I don’t anticipate one. This is working extremely well.” he said, referring to how he and HHS are leading the administration effort. “If it doesn’t work or if there’s a need for change… then that would be for the president to decide,” Azar said.As health officials warn the coronavirus likely will spread throughout communities in the U.S., the Dow Jones Industrial Average plunged Tuesday for the second straight day, tumbling 879 points.The Dow fell more than 3% when trading closed, with the S&P 500 and Nasdaq also tumbling Tuesday, by more than 3% and by more than 2.7%, respectively. The Dow was up significantly Wednesday morning. Copyright © 2020, ABC Audio. All rights reserved.