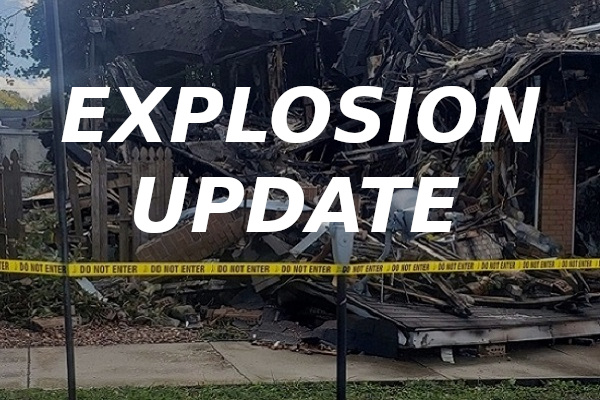 Clearfield, PA – A deadly house explosion that happened in Clearfield in October has been ruled as a homicide.

34-year-old Shanna Carlson was killed in the explosion and resulting fire at a home on East Market Street in Clearfield on Oct. 4.

Clearfield County Coroner Kim Shaffer-Snyder has announced that an autopsy shows Carlson died from penetration wounds to the head and lung due to an explosive device.

Although it appears purposeful and was ruled to be a homicide, no arrests have been made yet.

In addition to the County Coroner’s Office, the case is also being handled by the State Police Fire Marhsall Unit, the ATF, Attorney General, and US Attorney’s Office.

Clearfield, PA – UPDATE: The woman who was killed in an explosion in Clearfield has been identified.

The body of 34-year-old Shanna Carlson was found inside the apartment building in the 300 block of Market Street in Clearfield. Crews had been called there for an explosion and the resulting fire on Friday morning. The cause is still under investigation.

Clearfield, PA – After an explosion at a building in the 300 block of Market Street in Clearfield on Friday, there are reports of a body being discovered inside of the destroyed house.

The county coroner was at the scene, though no name has been released.

Reports say it was a building with four apartment units, though one was empty.

Although initial reports from other media sources had claimed that all four occupants were safe, police later determined that one woman could still be inside the home.

The fire is still under investigation.

Witnesses say that they heard a loud explosive sound. Crews were called to the scene around 10 a.m. Friday. 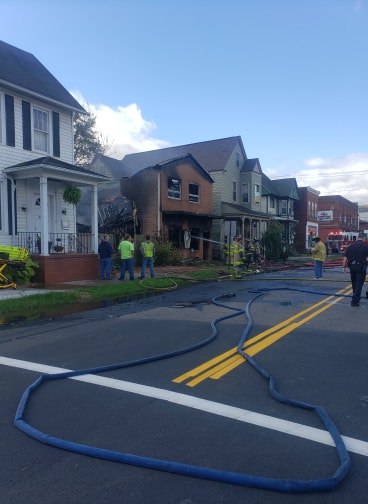 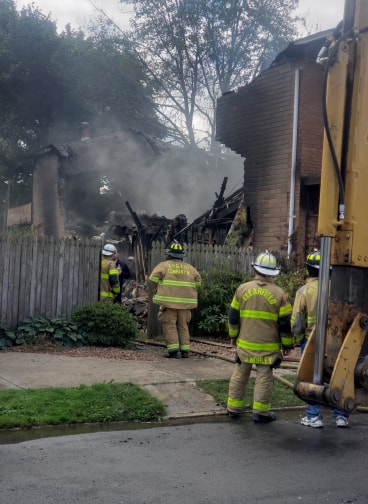 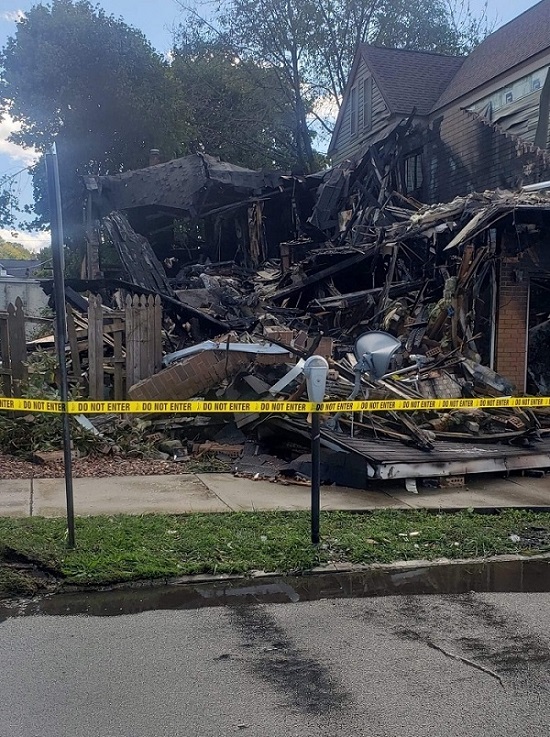 Just now in Clearfield. EXPLOSION then this