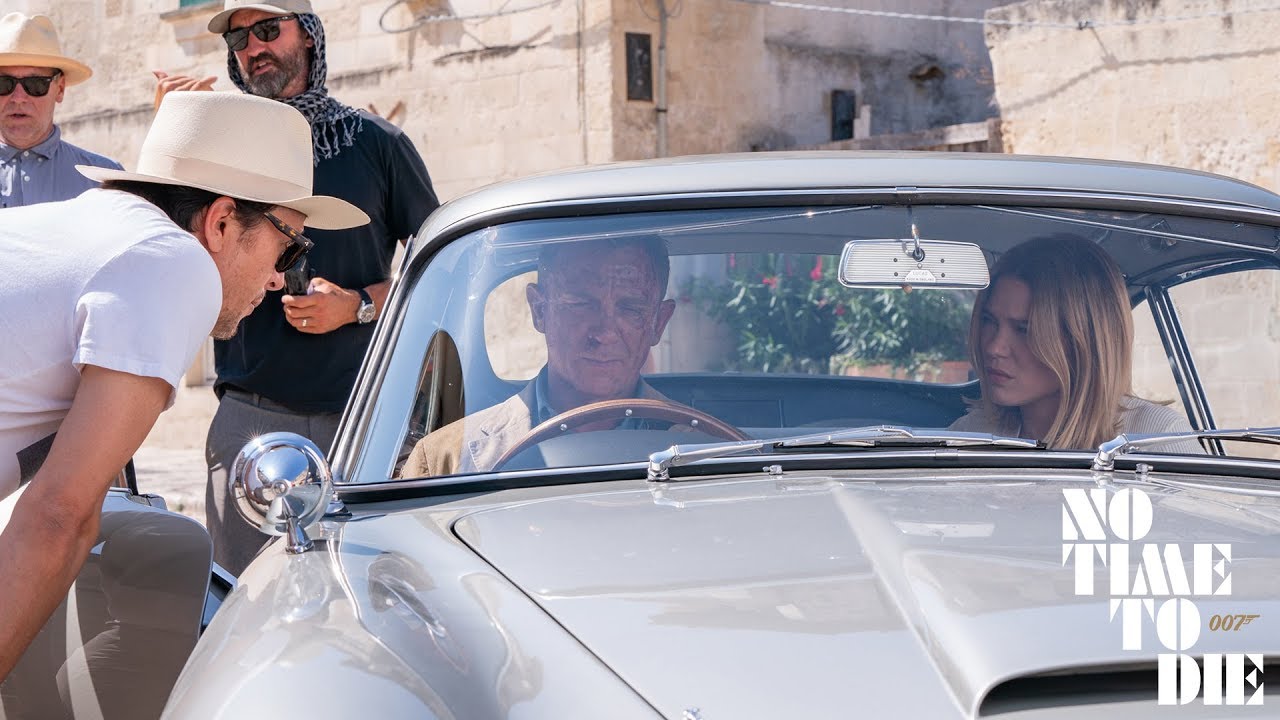 (LONDON) — In a sneak peek just dropped to whet fans’ appetites ahead of the April 10 release of No Time to Die, the director is teasing a rediscovery of James Bond in a new video.

Cary Fukunaga says “It was essential to rediscover Bond. After five years of retirement…he’s sort of a wounded animal…The world’s changed…The rules of espionage changed in this age of asymmetric warfare.”

Over behind-the-scenes footage of death-defying stunts, Fukunaga explains that Daniel Craig’s Bond finds those closest to him “are at great risk.” Fukunaga adds, “From the moment he’s called to action…it’s a race not only to save the world, but their lives.”

While the role is still shrouded in secrecy, the director hints of Oscar-winner Rami Malek’s villain, Safin , “There’s someone new out there. More dangerous than anyone who [Bond] has ever encountered. He says Safin is “smarter and stronger than SPECTRE,” the terror organization that has threatened the world since Sean Connery first donned the tux.

For the record, co-star Ralph Fiennes would only hint to ABC Audio, “I think there’s a strong story in this one.”  He adds of his spymaster character, “I love playing M, and I love working with Daniel Craig.”