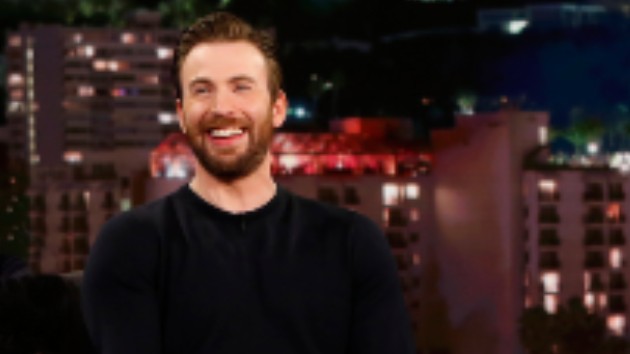 (NEW YORK) — Chris Evans is in talks to play a “key character” in Little Shop of Horrors, a new film adaptation of the cult classic being directed by Greg Berlanti, according to The Hollywood Reporter.

Evans’ longtime friend and Avengers series co-star Scarlett Johansson, as well as Rocketman’s Taron Egerton are also said to be eyeing roles in the horror comedy. Pose Emmy winner Billy Porter is already on board.

Little Shop of Horrors, the story of Seymour, a meek florist who discovers a man-eating venus flytrap-looking plant he dubs “Audrey II,” after his secret crush, is based on the 1960 Roger Corman movie, later adapted into a popular musical play in the early 1980s, and itself was adapted as a 1986 movie starring Rick Moranis.

Evans would play the role of dentist Orin Scrivello, portrayed by Steve Martin in the 1986 movie.  Egerton and Johansson would play the respective roles of Seymour and Audrey.