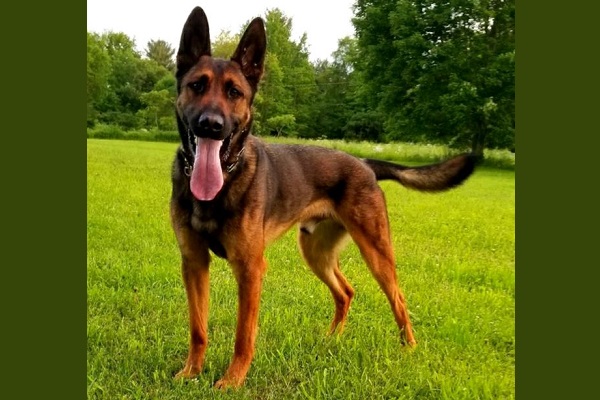 DuBois, PA – A K-9 police dog has been purchased by DuBois City Police, and his name is Ace!

The Belgian Malinois, a breed commonly used by police and military, was purchased from Phillips Command Dogs in Olean, New York. The company will train both Ace and his handler, Officer Zayne Rhed, in tracking and narcotics apprehension.

The narcotics training should be completed by mid-March, and Officer Rhed and his new hard-working dog are hoping to be ready to work in the City of DuBois by early April.

DuBois City Police Chief Blaine Clark says the dog will be used the majority of the time to help fight the drug epidemic.

Officer Rhed will be working alongside the dog, and the K9 will stay at Rhed’s house when he’s not working. Together, they’ll do traffic stops, drug busts, and even visit the local schools.

The cost for the K9 police dog, its training, modifications to a dog-customized patrol car, the dog’s protective Kevlar jacket, food and medical costs should come to around $70,000, which was donated by individuals, fundraisers, and businesses in our community.

Listen to the full interview with Officer Zayne Rhed and Chief Blaine Clark, recorded in December 2019 when the project was still collecting donations and still in its starting phases. 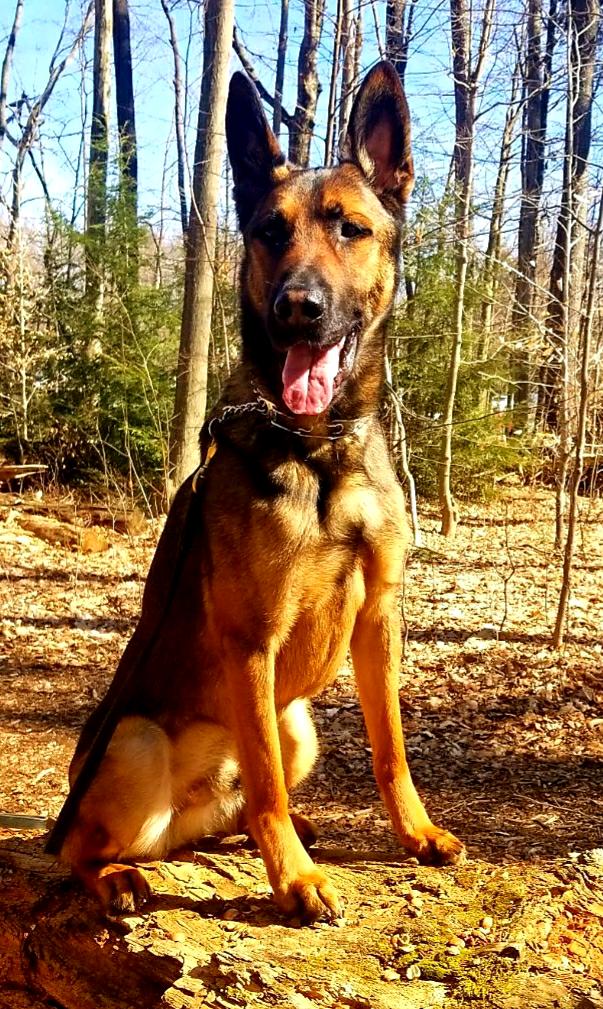 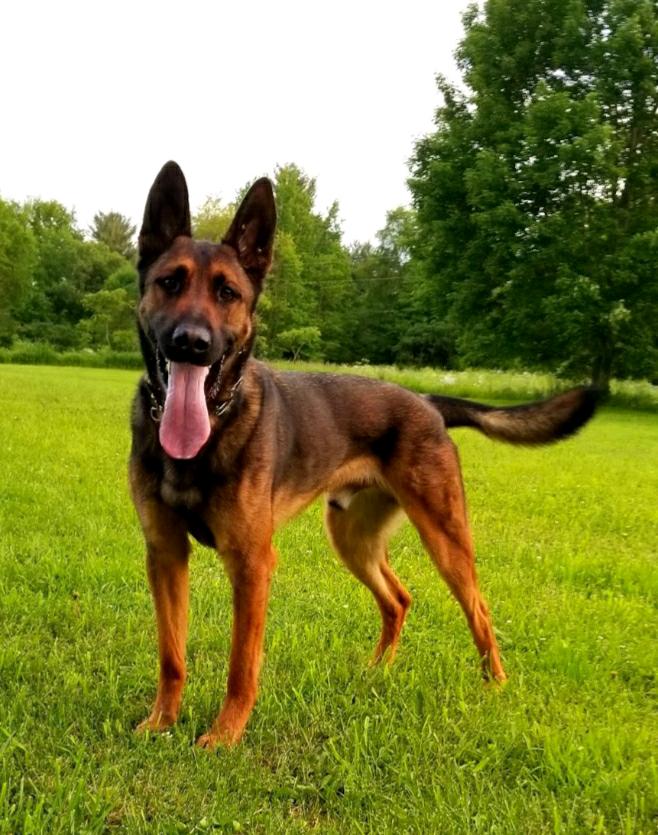