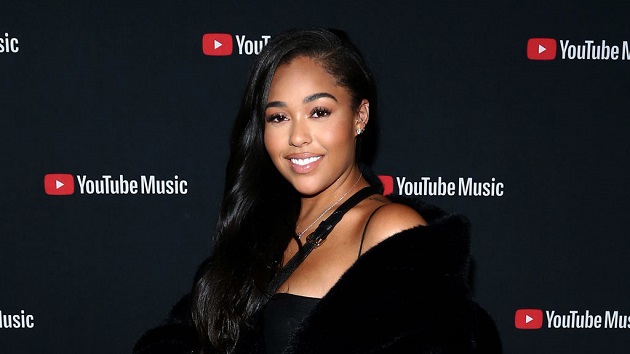 (LOS ANGELES) — It’s been a year since the cheating scandal involving Jordyn Woods, Tristan Thompson and Khloé Kardashian made headlines.  Turns out, a lot has changed in a year.

In February 2019, when news broke that Woods had allegedly hooked up with Thompson, the father of Khloé’s daughter True, she denied the rumors and attempted to clear her name by appearing on Jada Pinkett Smith’s Red Table Talk and even took a lie detector test on camera.

However, none of her efforts could salvage her relationship with the famous family, including her longtime friendship with Khloé’s sister, Kylie Jenner.

Many thought the two would become pals again, however, a friend of the Woods’ family recently told People that they are not in touch and that Jordyn has moved on.

“Jordyn’s position now is she’s going to just let it be what it is,” the friend revealed. “She said what she had to say.”

As for what the 22-year-old has moved on to, the friend shared just that, “She’s working. She had a stint on a TV show and she has a couple brand deals coming up. She’s not doing too, too much, but is staying busy.”

James Michael Tyler, “Gunther” on ‘Friends,’ dead at 59
Ride to the Olympics CEO on increase in Black polo players: ‘We break barriers’
Halyna Hutchins, cinematographer killed on the ‘Rust’ set, was a “rising star” in the film world
David Boreanaz on looking back at 9/11 on Sunday night’s ‘SEAL Team’
Brandon Lee’s sister Shannon weighs in on Alec Baldwin fatal firearm accident
In push to get deal, Biden pulls back curtain on spending negotiations with Democrats