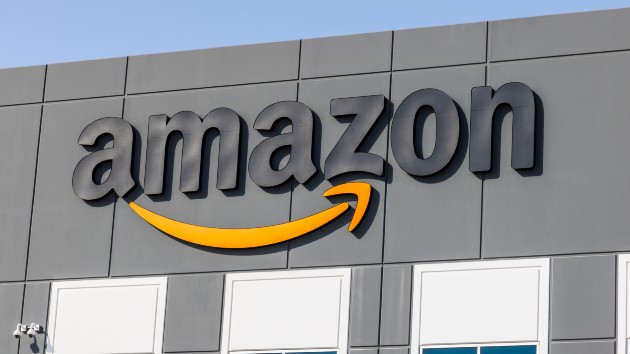 (NEW YORK) — Amazon CEO Jeff Bezos announced via Instagram that he is donating $10 billion to fight “the devastating impact of climate change on this planet we all share.”

Bezos, whose net worth is reported to be more than $129 billion, said the $10 billion commitment will go toward “scientists, activists, NGOs” and “any effort that offers a real possibility to help preserve and protect the natural world.””We can save Earth,” he wrote. “It’s going to take collective action from big companies, small companies, nation states, global organizations, and individuals.”Bezos said he will begin issuing grants through the “Bezos Earth Fund” beginning this summer.The move comes after the billionaire, who recently unseated Bill Gates at the top of Forbes’ World’s Billionaires rankings, has faced scrutiny from Amazon workers and others who have called on him to do more to mitigate climate change.In January, Bezos’ donation of approximately $690,000 from Amazon to assist with Australian bushfire efforts was lambasted by critics, who were quick to put that figure in perspective and were vocally unimpressed on Twitter. Amazon has also courted controversy from environmental groups and its own employees for its massive carbon footprint. In January, some Amazon workers claimed they were threatened with termination after speaking to the press about what they say is Amazon’s responsibility to do more to combat climate change. Amazon Employees for Climate Justice, a climate action group started by Amazon workers, argued that Amazon updated its policies about workers speaking to the press in September, just before the group’s planned climate protest, when 1,500 Amazon employees walked off their jobs in support of the youth-led Global Climate Strike. Amazon has denied the claims. Copyright © 2020, ABC Audio. All rights reserved.