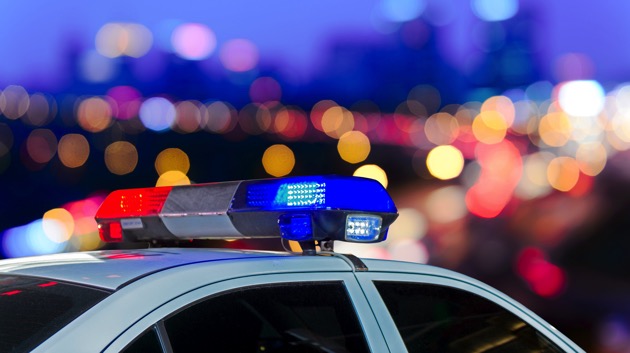 (LOS ANGELES) — A Hollywood therapist once engaged to actor Drew Carey was killed at her home this weekend — and an ex-boyfriend has been arrested for the crime, police said.When officers in the Hollywood Hills responded to a radio call of a woman screaming around 1:15 a.m. Saturday, a roommate of Dr. Amie Harwick met them in the street, according to the Los Angeles Police Department.The roommate said Harwick — a well-known marriage and family therapist who worked with people suffering from domestic violence, according to her website — was being assaulted, so he jumped a wall and went to neighboring home to call for help, police said.Officers found Harwick on the ground under a third-story balcony, said police. She was unresponsive and “gravely injured” with “injuries consistent with a fall,” said police.Harwick was taken to a hospital where she later died, said police.Authorities found possible evidence of a struggle, police said, as well as evidence of an intruder going into Harwick’s home and leaving after the crime.Harwick “recently expressed fear about a former boyfriend” who she had filed a restraining order against, according to police.The restraining order had since expired, police said, and Harwick saw her ex-boyfriend two weeks ago.Harwick’s ex, 41-year-old Gareth Pursehouse, was arrested for murder on Saturday afternoon, police said.Harwick also previously dated Drew Carey. Their engagement was confirmed in Feb. 2018, ET reported. They broke up by November 2018, according to Us Weekly.A court date has not yet been set for Pursehouse. Police said his case will be presented to the district attorney for filing consideration on Wednesday.Copyright © 2020, ABC Audio. All rights reserved.