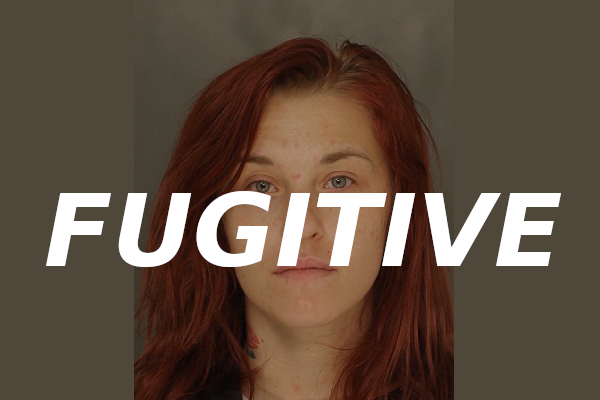 Clearfield, PA – Have you seen Sara Summers from Clearfield. Police say she’s the Clearfield County Fugitive of the Week, wanted for failure to appear in court on charges of retail theft and possession of a controlled substance.

The Lawrence Township Police Department charged Summers with possession of a controlled substance and Retail Theft. Summers failed to appear for her Preliminary Arraignment and Revocation Court related to these offenses in November 2019 and warrants were issued for her arrest.

Anyone with knowledge of Summers’ location is asked to call the Clearfield County Sheriff’s Office at (814)-765-2641 Extension 2152. Callers will remain anonymous. 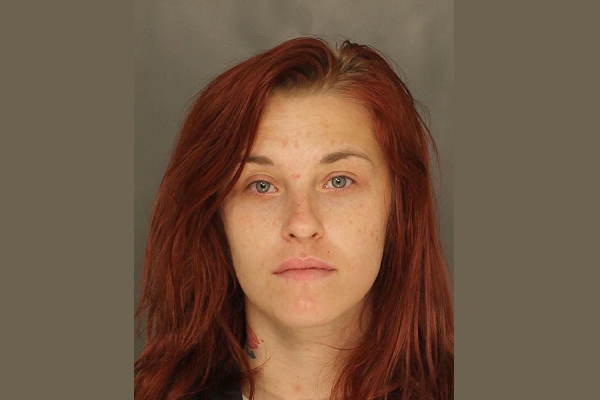