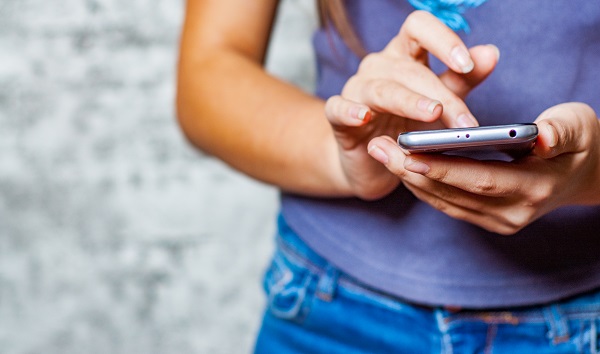 (NEW YORK) — A newly-elected Massachusetts city councilwoman who publicized an intimidating anonymous voicemail, was confronted by the caller, again. This time the conversation was less about hate and more about “reconciliation.”Earlier this week, Councilwoman Julia Mejia posted a five-minute video on YouTube where she used a man’s hateful voicemail to send a message to him and her constituents to join in a conversation about their concerns.Mejia reached out to the person on the other end of the Jan. 17 call on Friday and patiently got the man — identified as “Mike” — to chat with a different tone.The caller, who says he is not from the Boston area, admitted he was “hostile” because he was “angry” about “illegal aliens.””I’m a hothead sometimes. I am not a hateful person,” the caller said before burying the hatchet with Mejia.”We need to make space for people with different beliefs to come together because, at the end of the day, people like Mike love this country just as much as we do,” wrote Mejia. “We need to keep the line of communication open and I am excited to continue the conversation with my new BFF Mike.”Two days before Mejia received the audio from “Mike,” she proposed her first order of business as councilwoman after she was sworn in on Jan. 6, which was to hold a public hearing regarding her proposal to create sanctuary locations for undocumented students.”Mike” was not on board for such a suggestion.”You’re really something. What a, what a great way to start, eh? Aiding and abating criminals. The very fact that they are illegal they are breaking the law,” his voicemail said.Mejia, who identifies as Afro-Latino and is the first immigrant voted as a councilperson in the state’s history, became the third woman of color which holds a public figure position to call out examples of recent threats they receive almost daily. Copyright © 2020, ABC Audio. All rights reserved.