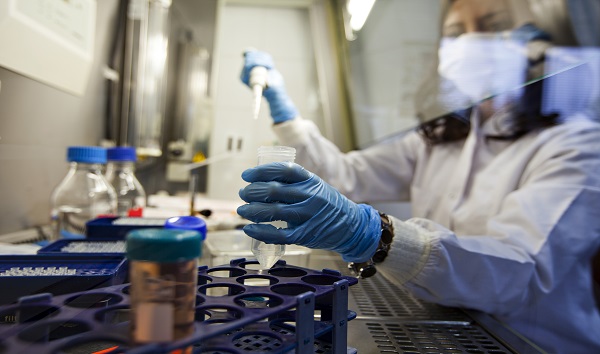 (NEW YORK) — Authorities in Wuhan, China, imposed quarantine-like restrictions on the city of 11 million Tuesday, as they raced to stop the spread of a new coronavirus that’s popping up in countries around the world.

In Wuhan, local tourist groups are now banned from traveling outside of the city and police are conducting random checks of private cars for live animals. Infrared thermometers and screening equipment have been installed at airports and major train stations, according to CCTV, the state television network.Here’s what you need to know:

How is the virus transmitted?Chinese health authorities on Monday confirmed that the virus has been transmitted between humans, increasing concern over the millions of people expected to travel for Chinese New Year this week.While many of the original reports of the virus in Wuhan were among people who worked at or visited a seafood and live-animal market, cases among people who weren’t connected to the market have mounted in recent weeks.That market was closed and fumigated on Jan. 1.There is evidence of “limited human-to-human transmission” of the new virus, according to the World Health Organization, but not enough to evaluate the extent of that human transmission.Adding to concerns are 15 cases of the disease in health care workers in Wuhan, which health experts previously said was a key population at risk for being sickened, as they were during previous outbreaks of SARS and MERS.The new coronavirus is in the same family as SARS, MERS and the common cold. Coronaviruses often circulate among animals and can jump from animal to human.How many people have been affected?As it stands, nearly 300 cases of the new coronavirus have been reported in China, Thailand, Japan, South Korea, Taiwan and the United States, with the overwhelming majority in China. All cases reported internationally were exported from Wuhan.What should I know about the cornonavirus case in the U.S.?Washington State, the CDC said Tuesday. Laboratory testing at the CDC in Atlanta confirmed the patient was infected with it. He’s currently hospitalized, in good condition, health officials in Washington said.Although the patient had traveled to Wuhan, he said did not visit the market at the center of the outbreak.How is the world responding?Countries around the world have stepped up airport screenings in response to the rapidly evolving outbreak.The U.S. has been screening passengers arriving from Wuhan in San Francisco, Los Angeles and New York airports since Jan. 17, and will expand those screenings to Chicago and Atlanta airports, CDC officials said Tuesday.Hong Kong’s Cathay Pacific airline has been distributing face masks and antiseptic wipes to passengers traveling from Wuhan to Hong Kong, and China Air has issued flight waivers to passengers flying to or from Wuhan.North Korea announced it would be closing its borders to foreign tourists until further notice beginning on Wednesday.The World Health Organization plans to meet Wednesday in Geneva to determine whether to declare the new coronavirus outbreak a public health emergency of international concern. Copyright © 2020, ABC Audio. All rights reserved.