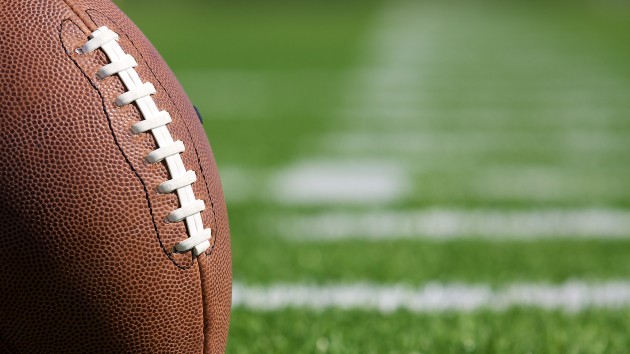 (NEW YORK) — The Cleveland Browns are said to be tapping Bill Callahan as their next offensive line coach.A source tells ESPN the team plans to hire the 63-year-old, who last served as the interim head coach of the Washington Redskins following the firing of coach Jay Gruden. Prior to replacing Gruden, Callahan served as the Redskins’ offensive line coach, a position he held since 2015.Callahan’s resume also includes stints as the head coach of the Oakland Raiders from 2002 to 2003 as well as the Nebraska Cornhuskers from 2004 to 2007.He will join Kevin Stefanski on the sidelines, who earlier this month was hired as Cleveland’s new head coach.Copyright © 2020, ABC Audio. All rights reserved.