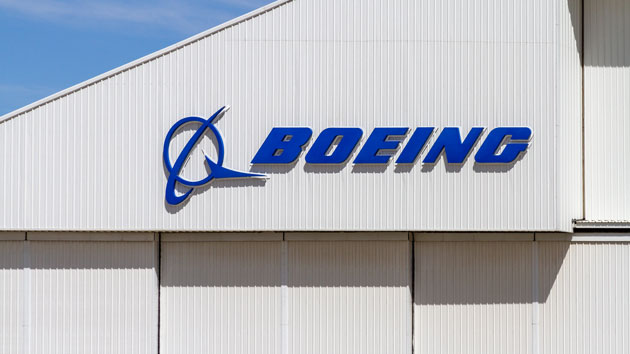 (NEW YORK) — Boeing potentially faces more delays for the return of its 737 Max jets after another software issue surfaced during an audit meeting with regulators last weekend, sources tell ABC News.The 737 Max has been grounded for almost 10 months after it was connected to two crashes that killed a total of 346 people.Boeing decided to not just rewrite the software for the MCAS flight control system, which is believed to have contributed to both MAX crashes, but the entire flight computer software.The new software intends to have the 737 Max’s two separate flight computers communicate with each other for the first time. In the past, one of the 737’s flight computers would operate independently and switch to the other during the next flight.During the audit last weekend, they found that the two flight computers were not talking to each other at start-up.This is the second time regulators have asked Boeing for additional work to be completed before approving the audit.The Federal Aviation Administration must complete the software audit before a certification test flight can be scheduled — a key step in the eventual ungrounding of the troubled jet.“We are making necessary updates and working with the FAA on submission of this change, and keeping our customers and suppliers informed,” Boeing said in a statement to ABC News. “Our highest priority is ensuring the 737 MAX is safe and meets all regulatory requirements before it returns to service.”Boeing was not able to tell ABC News if a fix will take days or weeks, but the company confirmed it will work on fixing the new software problem and other 737 Max related tasks simultaneously.The 737 Max’s return to service has already been pushed back several times, resulting in thousands of cancellations for the airlines.All three airlines that fly the Max have extended cancellations related to the 737 Max through early June. Copyright © 2020, ABC Audio. All rights reserved.