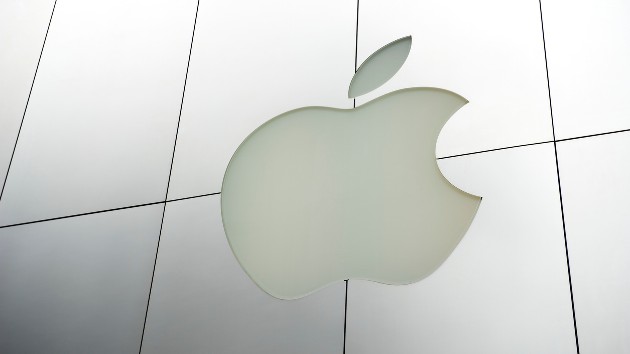 (NEW YORK) — The FBI general counsel has sent a letter to Apple requesting help unlocking the shooter at the Florida air station base’s cellphone, an FBI spokesperson confirmed to ABC News. The letter was written by FBI General Counsel Dana Boente and outlined the circumstances of the investigation, including that the FBI can’t crack the phone pass codes belonging to the shooter, according to NBC News, which was first to report the news.Boente briefly served as acting deputy attorney general earlier in the Trump administration. “We have the greatest respect for law enforcement and have always worked cooperatively to help in their investigations. When the FBI requested information from us relating to this case a month ago we gave them all of the data in our possession and we will continue to support them with the data we have available,” Apple said in a statement to ABC News.The FBI routinely asks for private partners’ help, and it is on the company whether they decide to help federal law enforcement or not. When a couple killed 14 coworkers at a holiday party in San Bernardino, California, in December 2015, Apple was hesitant to help the FBI unlock the shooters’ phone.The Justice Department filed a lawsuit against Apple asking a judge to compel them to unlock the phone, but Apple resisted on privacy grounds pointing to it establishing a precedent. Only after a lawsuit and bringing in a third-party vendor was the FBI able to access the contents of the phone. Copyright © 2020, ABC Audio. All rights reserved.