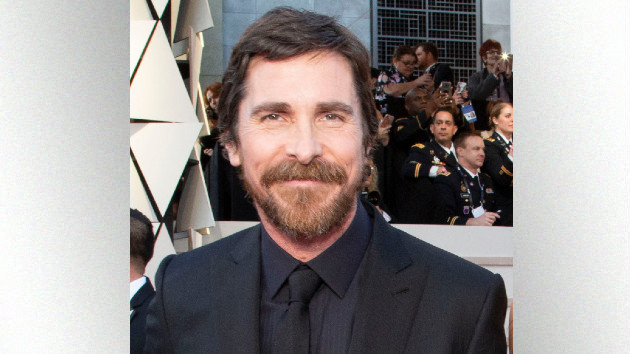 (LOS ANGELES) — Christian Bale is in talks to join Marvel Studios’ Thor: Love and Thunder, according to Collider.

If it materializes, he’ll join Chris Hemsworth, who’ll reprise his role as the God of Thunder, and Natalie Portman, returning as Jane Foster, who apparently becomes Thor in the movie.

Tessa Thompson is also expected to return as Valkyrie, and Taika Waititi, who directed 2017’s Thor: Ragnarok, is back to helm and provide the voice of Korg, which he also played in Avengers: Endgame.

There’s no word yet on a possible role for Bale, who, of course, played Batman in Christopher Nolan’s Dark Knight trilogy.

Thor: Ragnarok was a critical and commerical hit, grossing a series-best $853 million worldwide.

Thor: Love and Thunder is set to hit theaters in 2021.  Marvel is owned by Disney, the parent company of ABC News.