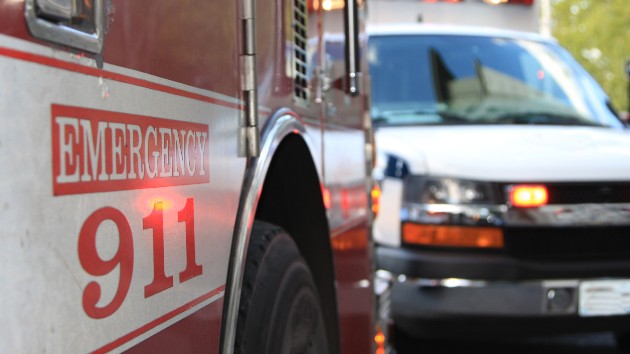 (NEW YORK) — New York Gov. Andrew Cuomo jumped into action on Monday when he and his team came across an overturned vehicle with the driver still inside. Video posted on social media, and later released by the governor’s office, showed Cuomo cutting a driver out of his seatbelt on the Brooklyn-Queens Expressway after the man’s van turned over. New York Police Department officers hadn’t arrived on the scene yet, so Cuomo and the state police officers within his motorcade stepped in to help.Cuomo was returning from a speaking engagement at The Association for a Better New York, a non-profit organization focused on community and business development, when he and his team came across the crash.The victim, whose vehicle tipped over after crashing into a median, did not have to be transferred to the hospital.Cuomo has been captured on film assisting at least two other distressed people over the past several years. Cuomo helped a stranded driver on Cross Island Parkway during a snowstorm in January 2016. He also stopped to help a stranded motorist on the Sprain Parkway in Westchester County, New York, in February 2017. His office posted images from the scene to Twitter, showing the governor helping to hook up a tow cable to a Chevrolet Malibu that was stuck in the snow after a storm.

Janelle Monae launches new Martell cognac “Soar Beyond the Expected” campaign
Could Jason Sudeikis return to ‘SNL’ as the first host of the new season?
Army Gen. Mark Milley was ‘not going rogue’ in secret calls to China, authors of new book claim
Traveling over the holidays? Here’s how to stay safe from COVID-19
COVID-19 updates: More than 10,000 new deaths reported in US in one week
Biden had slow adjustment to ‘cold’ White House, new book claims