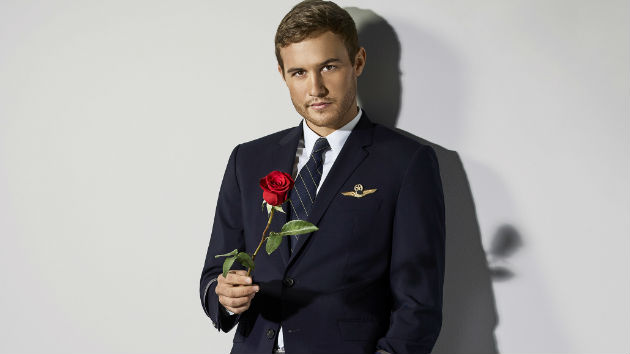 (NEW YORK) — Even before his new season takes flight, “Pilot Pete” Weber has had quite The Bachelor journey, and he revealed to ABC’s Good Morning America, “I never could have expected it to go that way, but I can say I’m happy.”The man who soared through Hannah Brown’s season of The Bachelorette but was sent home before the final rose talked to Good Morning America about what it was like when Hannah herself stepped out of the limo at the mansion in the first episode of the new Bachelor season.”That was crazy — it was completely unexpected,” Weber said. “She was the last limo and I’m standing there and that door opens and I see a beautiful girl step out. I didn’t even realize it was her at first and then as she kinda got closer and I was like ‘no way!"””It was madness,” he said. A clip revealed Brown’s entrance caused quite a stir among the other contestants.”I think the women for sure were surprised, maybe just a little angry in the moment,” he said, adding that it was more “just frustration.” He added that he would “feel the same way” if the roles were reversed.But as for his time with the Dancing with the Stars winner and former Bachelorette, Weber hinted, “[W]hat you guys are going to see is very real between us, those are real emotions and I’m excited for people to see what happens, but I’m not gonna spoil it.”He added, “I had an amazing group of women, very understanding, and you guys will see what happens.”Curious fans will just have to wait and see it play out over the next several weeks.Weber’s season will kick off tonight on ABC at 8 p.m. ET.