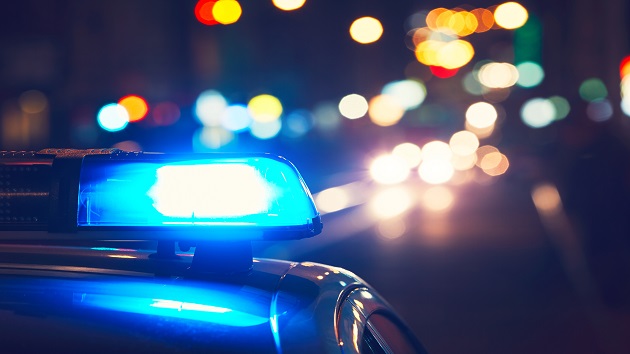 Research shows substantial increase in COVID-19 rates in children, especially adolescents
Restaurants and bars now included in $3 trillion federal aid proposal
Get your first glimpse of Emma Corrin as Princess Diana on ‘The Crown’
Ilyasah Shabazz says ‘The Godfather of Harlem’ is “great,” but didn’t show the “depth” of her father Malcolm X
Shannen Doherty on her battle with stage 4 breast cancer: “I’ve got a lot of life in me”
Presidential debate live updates: Trump vs. Biden and what you need to know ahead of first matchup