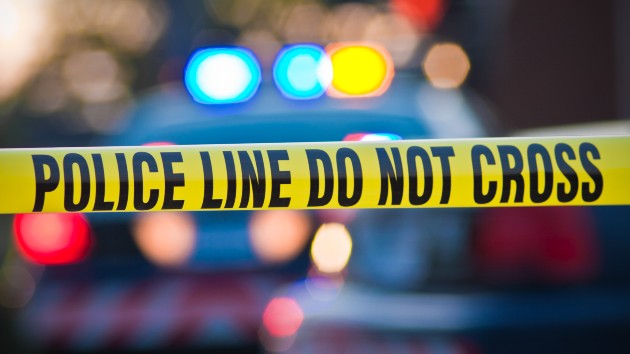 (AUSTIN, Texas) — One person is dead and another is hurt from a stabbing at an Austin, Texas, fast food restaurant Friday morning, police said. The suspect was first involved in an altercation at a local coffee shop around 8 a.m. local time, Austin Police Sgt. David Daniels told reporters. Customers intervened and detained the suspect, Daniels said, but when responders arrived, the suspect broke away and took off running toward a Freebirds World Burrito restaurant. Two people at Freebirds were stabbed with a knife, including one fatally, Daniels said.The suspect then left Freebirds, got on to the roof of the restaurant and jumped off, Daniels said. The suspect is now in custody, police said.The suspect was injured from the jump but his condition was not immediately clear, said Daniels. This is the city’s first homicide of the year, Daniels said. “It’s just a tragic situation,” he added.Copyright © 2020, ABC Audio. All rights reserved.

‘Lion King’ follow-up movie to be directed by Barry Jenkins
‘Saved by the Bell’ reboot coming to Peacock on November 25
Presidential debate live updates: Trump vs. Biden and what you need to know ahead of first matchup
AG never asked grand jury to consider homicide charges in Breonna Taylor’s killing
Windy, dry, hot weather to continue in parts of California
Naya Rivera’s sister, Nickayla, responds to reports she moved in with sister’s ex, Ryan Dorsey