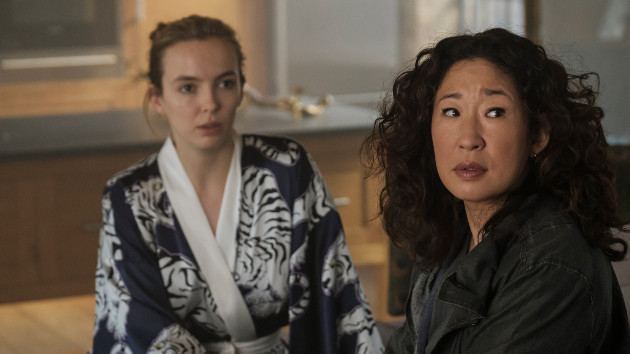 “How could we not have massive confidence in Killing Eve? It has won big in every major award show and is the highest-growing show on U.S. television for six years,” Sarah Barnett, president of AMC Networks Entertainment Group and AMC Studios, says in a statement.

Barnett went on to credit the “brilliant women” who breathed the show into being, including creator Phoebe Waller-Bridge. “Our addicted fans will not be disappointed,” she added.

Season three of the show, which follows the mutual obsession between an assassin and a British intelligence investigator, is set to premiere this spring.