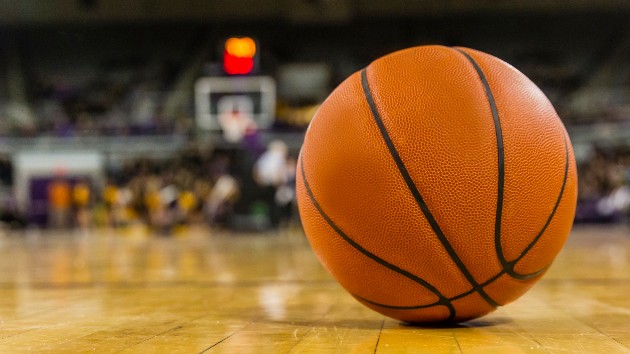 (NEW YORK) — Former NBA Commissioner David Stern, who led the league for three decades, has died at the age of 77.The NBA said Stern passed away on New Year’s Day as a result of a brain hemorrhage he suffered last month. He was surrounded by his wife Dianne and their family.“For 22 years, I had a courtside seat to watch David in action.  He was a mentor and one of my dearest friends,” NBA Commissioner Adam Silver said in a statement. “We spent countless hours in the office, at arenas and on planes wherever the game would take us.  Like every NBA legend, David had extraordinary talents, but with him it was always about the fundamentals – preparation, attention to detail, and hard work.”“David took over the NBA in 1984 with the league at a crossroads,” Silver continued. “But over the course of 30 years as Commissioner, he ushered in the modern global NBA.  He launched groundbreaking media and marketing partnerships, digital assets and social responsibility programs that have brought the game to billions of people around the world.  Because of David, the NBA is a truly global brand – making him not only one of the greatest sports commissioners of all time but also one of the most influential business leaders of his generation.”Silver added that “every member of the NBA family is the beneficiary of David’s vision, generosity and inspiration,” and offered his condolences to Stern’s wife and family.