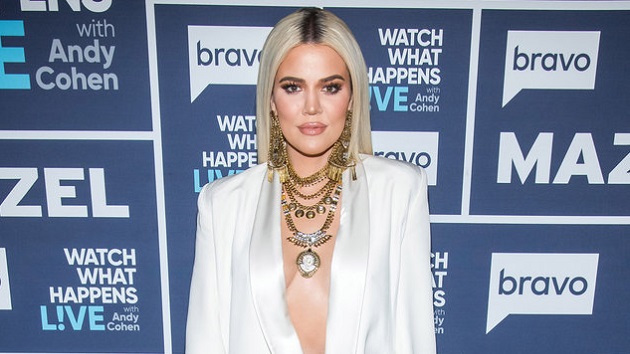 (LOS ANGELES) — For some people, 2019 was an amazing year.  For other people, like Khloe Kardashian, they could find the past 364 days negotiable.

As the world creeps closer to a new decade, the 35-year-old socialite reflected upon her tumultuous year on her Instagram Stories Monday with a biting, “2019 is almost over and all I gotta say is what the hell was that.”

To back things up, Khloe’s longtime relationship was destroyed early on in 2019 when her boyfriend, Tristan Thompson, cheated on her with Kylie Jenner’s now former-best friend, Jordyn Woods.  The bombshell was the latest in a string of several cheating scandals.

Thompson and Kardashian, who were first linked in mid-2016, share an 18-month-old daughter named True.  The couple split in February of this year.

The cheating drama pretty much defined the past year for the Revenge Body star, which starkly contrasted against the numerous successes her siblings enjoyed, such as half-sister Kylie being named the youngest self-made billionaire in March.

Despite a messy year, it seems the youngest of the Kardashian sister trio is determined to make 2020 her year.  Following her “what the hell was that” post, Khloe posted a series of inspirational quotes to her Stories about achieving success and cautioning about having a big ego.