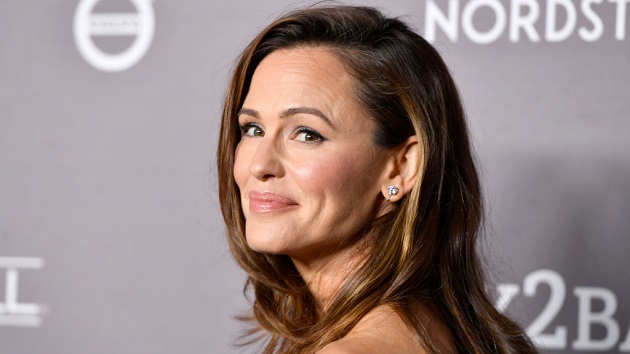 (LOS ANGELES) — In a couple of hours, the world will usher in a brand new decade — the roaring 20s 2.0.  Obviously, that realization has some people freaking out — namely Jennifer Garner.

The 13 Going on 30 star posted a hilarious Instagram video of herself freaking over choosing a new datebook, of all things.  Apparently, she takes getting the aesthetic right very seriously, as she admits in the caption that she is a self-professed “writing things downer” who is “defined by my datebook.”

“Time for a new datebook,” a frazzled Garner begins while shuffling through a pile of possible contenders.  “I accidentally have two and I don’t know what to do.”

She glances at her two journals before griping as she holds up the white one, “Is this TOO big?”  She then switches gears and nonchalantly reveals, “I also keep a notebook.  For important things.  Like this,” and brings it into frame as she rifles through it, showing the camera a page that has child-like scribbles all over it in red marker.

Unfortunately, as she begins hemming and hawing over her dilemma, one of the precariously balanced journals comically slides from her lap and slams onto the floor, forcing a jump cut.

Garner desperately asks fans if she should use both before revealing another journal that she’s had for “years.”  She then reads off an inspirational quote from Mary Poppins that she’s scrawled inside before taking it as “a sign.”

The 47-year-old ends the video stacking all four impressively sized journals onto her lap before resolving, “Maybe I’ll carry them all” before letting out an exasperated wheeze.

Garner is facing quite the identity crisis as she heads into 2020.  Hopefully she finds herself before midnight!