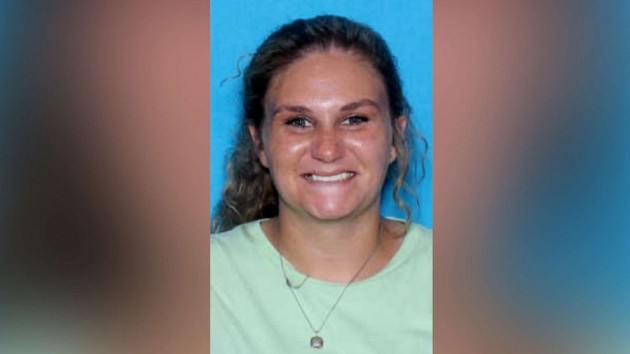 (BIRMINGHAM, Ala.) — Family and friends are desperate for answers in the disappearance of a young Alabama woman not seen since she left a Birmingham bar 10 days ago. At a vigil Monday night at a church in Trussville, Alabama, where 29-year-old Paighton Houston lives, her community gathered to share hugs, songs and prayers of hope. Houston vanished after leaving Birmingham’s Tin Roof bar on the night of Dec. 21, the Birmingham Police Department said.She was spotted with two men and it appeared she left with them willingly, police said. Houston had gone to the bar that night with a few friends. Shortly after midnight, she texted one of those friends saying “she didn’t know who she was with and that she felt like she was in trouble,” her brother, Evan Houston, told ABC News’ Good Morning America.”She’s always very cautious,” Houston’s friend, Jennifer Schaffner, said at the vigil. “She’s just not one to do, you know, something like that, like, leave with a random person. That’s just not who she is.””We’re feeling the rollercoaster of emotions,” Houston’s uncle, Gary Harding, told ABC Birmingham affiliate WBMA-TV at the vigil.”We’re getting through it with our faith,” Harding added. “If there’s anyone out there that might have any information … please come forward,” Harding said. Anyone with information is asked to call 911 or the Birmingham Police at 205-297-8413.Copyright © 2019, ABC Audio. All rights reserved.