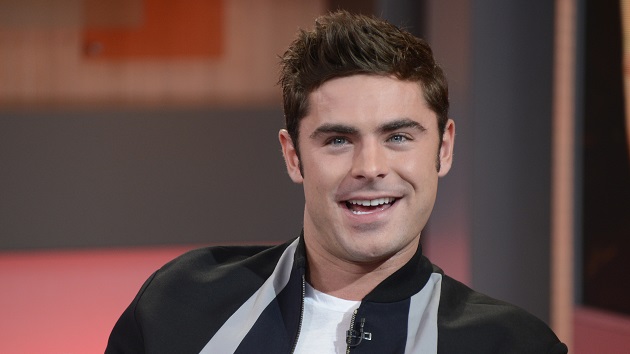 Reports from Vulture say the actor came down with typhoid — or a similar deadly bacterial infection — last week while shooting in Papua New Guinea.  The 32-year-old was quickly airlifted to a hospital in Brisbane, Australia and was later sent to another hospital for further treatment.

While there’s no official word what caused Efron’s hospitalization, the High School Musical star did confirm on Sunday that he fell ill.

“Very thankful to everyone who has reached out. I did get sick in Papua New Guinea but I bounced back quick and finished an amazing 3 weeks in P.N.G.,” He said in a tweet.   “I’m home for the holidays with my friends and family. Thanks for all the love and concern, see you in 2020!”

He also posted a photo of him smiling and waving to the camera while surrounded with the local natives.

Killing Zac Efron is an upcoming adventure series in which the actor challenges himself to survive 21 days “off the grid” and can only use minimal supplies and a guide.  The show is slated for an August 2020 launch on the streaming service Quibi.

Man plummets to his death after falling from branch on cliff while posing for picture
After her child died in a tip-over accident, mom makes desperate plea to parents
Former Trump campaign manager hospitalized after threatening to harm himself: Police
Police veteran among 2 officers injured after violent incident at station
After brain-eating amoeba found in county’s water supply, advisory lifted in all but 1 area
Black flight attendant and white airline CEO reunite after emotional talk on race