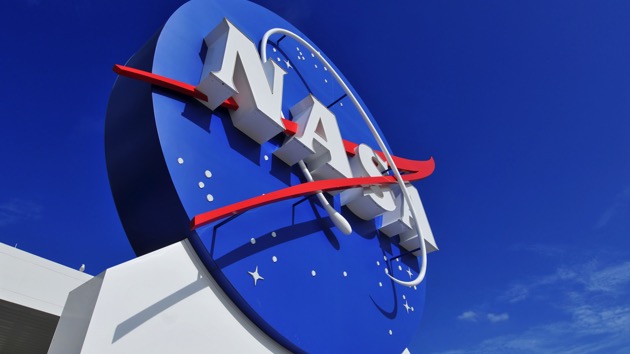 (NEW YORK) — NASA astronaut Christina Koch has made history in space once again.Koch on Saturday broke the record set by retired astronaut Peggy Whitson for the longest single spaceflight by a woman with 289 days in space, according to NASA.

Congrats to @Astro_Christina! 🎊Today she has achieved a huge milestone: she now holds the record for the longest continuous stay in space by a woman. 👩‍🚀 Thanks for all of the science you have helped us conduct during your mission so far. 🔬 pic.twitter.com/6ok1dCOsP8

Koch received a special congratulations from Star Wars: The Rise of Skywalker stars Naomi Ackie and Kelly Marie Tran, who lauded her “girl power” accomplishment.”We’re so inspired by your work and everything you’re doing and what you’re doing for science and what you’re doing for women and for the world,” the two actresses said in a video shared by NASA on Twitter. “Thank you. Thank you so much for your effort. We want to be you. We really do, but we can’t because you are you and you’re the best at being you.”

We didn’t have to go to space to find the stars. ‘@StarWars: Rise of Skywalker’ stars Naomi Ackie and Kelly Marie Tran came back from a galaxy far, far away to say #CongratsChristina! pic.twitter.com/0VRDlA1p1E

We made space cookies and milk for Santa this year. Happy holidays from the @Space_Station! pic.twitter.com/sZS4KdPmhj

Koch is expected to fly back to Earth in February 2020. At that time, she will have spent more than 300 days in space, according to NASA.