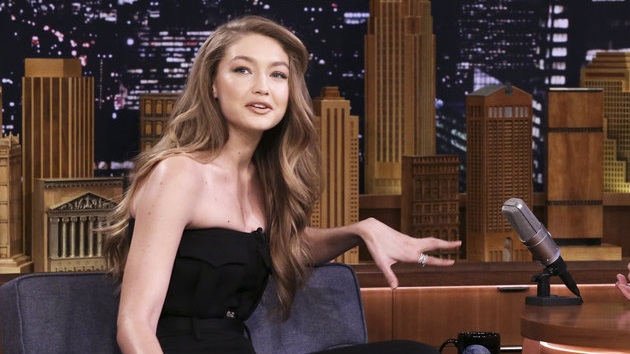 (NEW YORK) –The famous on-again-off-again couple might be giving things another shot after model Gigi Hadid posted something on Instagram that has fans hopeful that she and Zayn Malik rekindled the flame.

On Sunday, Hadid posted to her Stories that she was following a recipe from Malik’s mother, a chicken curry pasta salad.  “Sunday in the kitchen, about to marinate the chicken for one of my favorites!!!,” She captioned before crediting the recipe to Trisha Malik and tagging the foodie.

Hadid also added in tiny print in the same post, “Hopefully she’ll share the recipe with the world one day.”

Rumors of a potential reunion intensified when Trisha not only uploaded Hadid’s post to her story, but also a fan’s plea for the two women to start their own cooking show.

On the other hand, she and Zayn were first linked back in November 2015 before publicly ending things in March 2018.  The two officially reconnected in October 2018 before they were on the outs again in January.

A quick Instagram check on Sunday confirmed that Malik and Hadid have followed each other again.