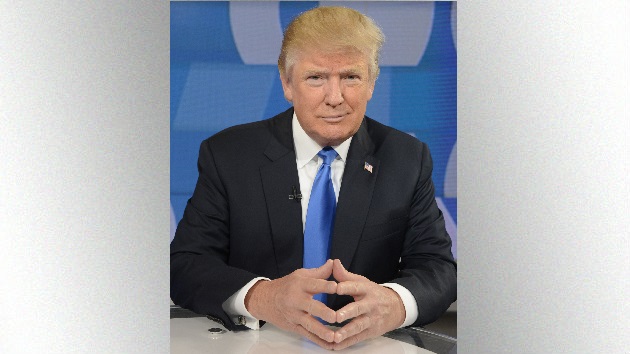 For a refresher, President Trump’s brief cameo happens early on in the 1992 movie, when MaCaulay Culkin’s character, Kevin, gets turned around in the Plaza Hotel and asks the future president for directions to the lobby.  Then-citizen Trump tells him where to go and walks away before taking one final glance at the unaccompanied child.

At first, the Commander in Chief teased Canada about being left on the cutting room floor in a Thursday tweet, “I guess Justin T[rudeau] doesn’t much like my making him pay up on NATO or Trade!”

The president is referencing the recent NATO summit in which the Canadian Prime Minister, along with other world leaders, were caught mocking him.  Later, the two leaders put their differences aside to strike a new trade deal with Mexico, which is pending Senate approval.

President Trump later joked about his deleted cameo in a follow up tweet, “The movie will never be the same! (just kidding.)”

However, the president’s supporters didn’t take too kindly to the apparent snub and began publicly criticizing the public broadcaster.

Canadian Broadcasting Corporation has since issued a statement standing by their decision, “As is often the case with feature films adapted for television, Home Alone 2 was edited for time.”

CBC continues, “The scene with Donald Trump was one of several that were cut from the movie as none of them were integral to the plot. These edits were done in 2014 when we first acquired the film and before Mr. Trump was elected President.”

President Trump has yet to respond to CBC’s clarification.

In 2nd Trump impeachment trial, will Chief Justice John Roberts preside?
Trump plans to leave in dramatic fashion yet continues to stay out of sight
Coronavirus live updates: California calls for pausing use of Moderna vaccine lot
At least 21 states activating National Guard troops in capitals to prepare for possible attacks
Damaging winds expected in California, heavy snow for the Rockies and Eastern Great Lakes
“I’d be up for that!” Liam Neeson wants to re-join the ‘Star Wars’ universe with Disney+’s ‘Obi-Wan Kenobi’ show