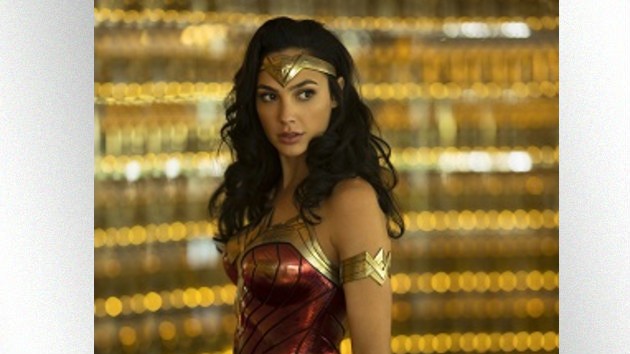 (LOS ANGELES) — Fandango has compiled its users’ most anticipated films of 2020, and for the first time ever, the top four are all directed by women.

Patty Jenkins’ Wonder Woman 1984, Marvel’s Black Widow, and The Eternals, the latter two directed respectively by Cate Shortland and Chloe Zhao, and Disney’s upcoming live-action version of Mulan, which was directed by Niki Caro, all rank in that order as the year’s most anticipated films.

No Time To Die, Daniel Craig’s last go-round as James Bond, ranked fifth.  That film was directed by Cary Joji Fukunaga, the only male director in the top five.

Fandango also compiled lists in several categories, including Most Anticipated Villain.  Kristen Wiig as Cheetah in Wonder Woman 1984 topped the list, with Rami Malek as Safin in the Bond movie.

Most Anticipated Horror Film1. A Quiet Place Part II2. Halloween Kills3. The Invisible Man4. The Conjuring: The Devil Made Me Do It5. The Grudge

After brain-eating amoeba found in county’s water supply, advisory lifted in all but 1 area
Amid pandemic, confidence in CDC erodes with questions of political interference
Secretary of State Mike Pompeo to headline fundraiser for Christian charity in swing-state Florida
Only 10% of US adults may have COVID-19 antibodies: Study
Most say wait on Ginsburg seat, while opposing packing the court: Poll
Two former leaders of Holyoke Soldiers’ Home charged in COVID-19 deaths