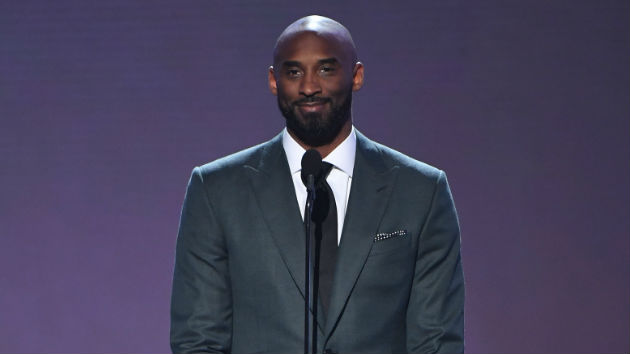 The former Los Angeles Lakers star will host a private film industry screening of the film on January 6 in Los Angeles, according to Deadline.

Jordan and Foxx, who star in Just Mercy, will introduce the movie along with co-stars Brie Larson, O’Shea Jackson Jr. and Karan Kendrick. They’ll be joined by the civil rights attorney Bryan Stevenson, whose 2014 memoir, Just Mercy: A Story of Justice and Redemption, inspired the film.

Stevenson founded the Equal Justice Initiative, which provides legal representation to prisoners who may have been denied a fair trial. His book, and the film, are based on one of his cases.

Just Mercy follows the true story of Walter McMillian, portrayed by Foxx, who was wrongfully convicted and sentenced to death for the murder of a white woman in Alabama. Jordan plays his lawyer, Stevenson, who fights to prove McMillian’s innocence.

Bryant is using his celebrity status to bring more attention to the film. Since retiring in 2016, the five-time NBA champion has become involved in movie and TV production. Last year, he won an Oscar for Best Animated Short Film for Dear Basketball, which was based on a poem he wrote about his retirement.