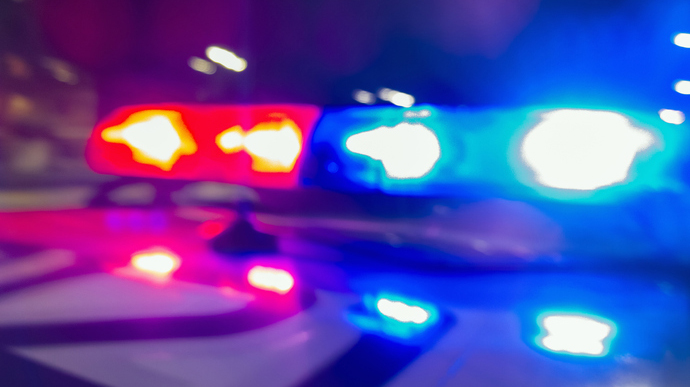 (SAN DIEGO) — One Southern California man has definitely added his name to the naughty list after he dressed up as St. Nick and wound up getting arrested.Chula Vista police arrested the suspect, who was sporting a red and white Santa ensemble, after he allegedly hit several parked vehicles and ran away from the scene early Monday morning, according to ABC San Diego affiliate KGTV.Officers were called to MacKenzie Creek Road, near Mount Miguel Road, at around 1:30 a.m. in response to reports of a Subaru Crosstrek that had hit vehicles parked on the street and one person who was injured on the roadway.According to witness accounts to police, the driver ditched his car after the collisions and left behind an injured passenger who was apparently ejected from the Crosstrek onto the street, KGTV reported. The unidentified injured passenger was taken to a nearby hospital and was treated for minor injuries.Despite dashing from his ride, the man left behind part of his costume along with his ID, which were found inside the car.”He was fully dressed as Santa Claus and I saw him hop out of the vehicle and I saw him run away … like ‘Bad Santa,’” one witness told KGTV.Chula Vista police were able to use the suspect’s ID to track down the driver at his home and took him into custody on unspecified charges.The driver was allegedly “going to be evaluated for a possible DUI,” KGTV said.The suspect’s name was not released.