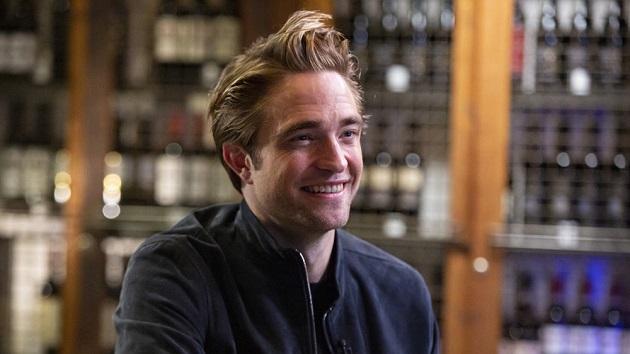 (LONDON) — Twilight heartthrob Robert Pattinson is about to embark on one of his most mature roles yet as the legendary DC comic book hero Batman.  However, he really doesn’t know how the heck he landed the gig… or any of his movie roles.

Speaking to The Observer, the British actor admits that he really doesn’t know how to act. “I only know how to play scenes, like, three ways,” he sheepishly told the publication. “I’m nervous on, like, every single movie.”

“Because I don’t really know how to act, I kind of wanted to somehow make it real, and one of the ways I’ve always thought makes that a little bit easier is if you shake up your physical state just before action,” He went onto explain to the Observer, “You end up walking into a scene having a different… feeling.”

Unfortunately for him, some of those attempts to shake himself into an improved mood might have grossed out his costars and crew.  He revealed that, to prepare for shooting The Lighthouse, the 33-year-old would force himself to gag.

To make the situation even more awkward, he admitted during the interview, “And I forgot I had a mic on the whole time,” meaning they heard every single retch and burp.  However, he doesn’t truly know how those who overheard actually felt about the sounds because “I was too engrossed in my gagging.”

Pattinson is currently filming The Batman, which is slated to hit theaters in 2021.