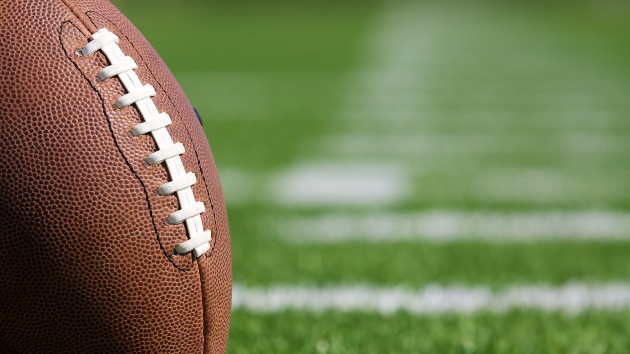 (NEW YORK) — The Carolina Panthers are on the hunt for their next head coach and have reportedly interviewed Mike McCarthy for the position.McCarthy, 56, coached the Green Bay Packers from 2006 to 2018 before he was fired by the team. During that time, he led the Packers to a 125-77-2 record and helped them reached the playoffs eight years in a row.Sources tell ESPN the Panthers sat down with McCarthy after the team lost to the Indianapolis Colts on Sunday.Carolina, which currently holds a 5-10 record heading into their final game of the season, fired its head coach, Ron Rivera, on Dec. 3. Perry Fewell has been serving as the interim head coach since then.Copyright © 2019, ABC Audio. All rights reserved.