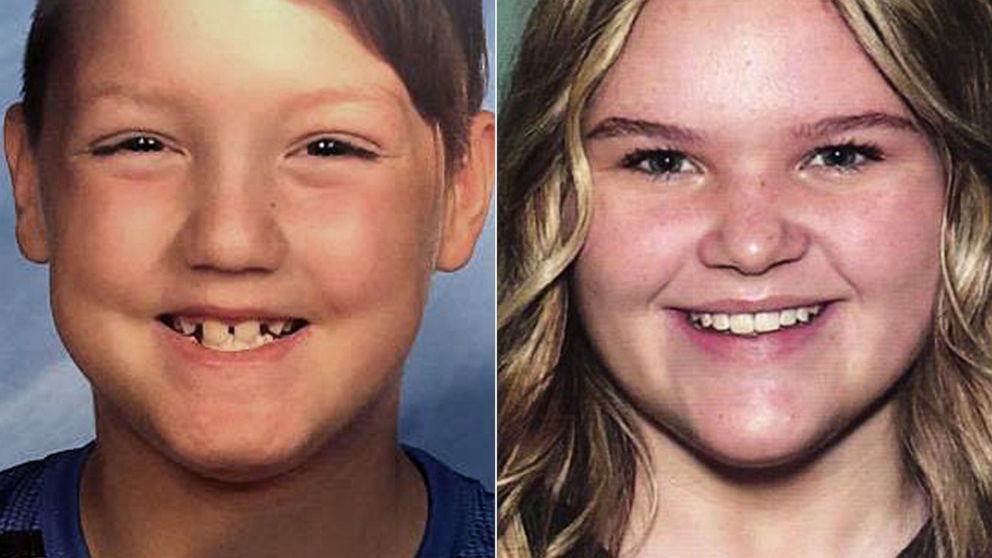 National Center for Missing and Exploited Children
Posted on December 24, 2019 by ABC News

(REXBURG, Idaho) — An attorney for Lori Vallow, a 46-year-old Rexburg, Idaho, resident, called her a “devoted mother” who “resents assertions to the contrary,” according to a statement issued Monday and obtained by ABC News.Vallow is the mother of 7-year-old Joshua Vallow and 17-year-old Tylee Ryan, both of whom have not been since Sept. 23 in Rexburg, according to the National Center of Missing and Exploited Children.The two may be “endangered” as authorities believe their disappearance is linked to the death of a 49-year-old school librarian, who was the former wife of Vallow’s current husband, Chad Daybell, according to a statement from police.The Oct. 19 death of Tamara “Tammy” Douglas Daybell was initially thought to be natural, but a subsequent investigation determined that it may have been suspicious and her remains were exhumed on Dec. 11, police said.Chad Daybell married Vallow a couple weeks after Tamara Daybell’s death.The attorney for Vallow and Daybell called him “a loving husband” who has the support of his children in this matter, according to the statement from lawyer Sean Bartholick.”We look forward to addressing the allegations once they have moved beyond speculation and rumor,” Bartholick said in his statement.The children’s safety was called into question back in late November, when extended family reported that they hadn’t been able to speak with Joshua since September and requested a welfare check.On Nov. 26, police said officers spoke with Vallow and Daybell, who said that Joshua was staying with a family friend in Arizona. However, authorities later learned that Joshua was not staying with that friend, according to police.When police went back the next day to Vallow and Daybell with search warrants, they found that both had “abruptly vacated their residence and left Rexburg.”Police then requested assistance from the FBI to find Joshua, who was adopted by Vallow and has special needs.Authorities said an investigation determined that Joshua was not with Vallow and Daybell at the time they left.Neither have been seen since. Their attorney declined to provide ABC News with anymore details regarding Vallow and Daybell and denied a request to speak to them.None of the children’s extended family have had contact with them since September, according to police.Yet they have not been reported missing to any law enforcement agency and “attempts to obtain the cooperation of Lori Vallow and Chad Daybell in locating the children have been unsuccessful.”Calls to the Rexburg Police Department and FBI on Tuesday were not returned.