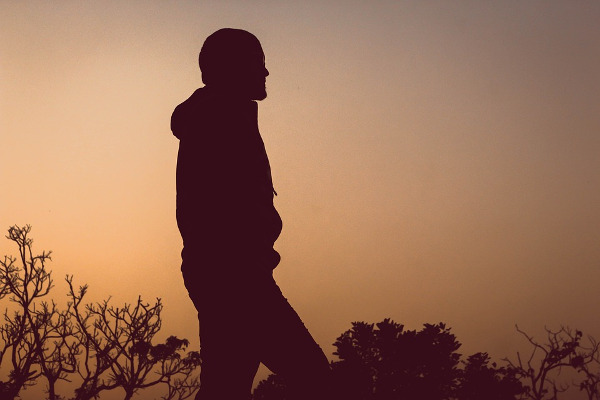 Pennsylvania – Today, the first day of winter and the longest night of the year, is National Homeless Persons’ Memorial Day. If you know of someone who doesn’t have adequate shelter, call your county’s Community Action Network or homeless shelter.

From the National Health Care for the Homeless Council:

“On National Homeless Persons’ Memorial Day (HPMD) – commemorated annually since 1990 on or about December 21, the first day of winter and longest night of the year – communities across the country come together to remember those who have died without stable housing, to reflect on the shocking inhumanity of homelessness, and to call for meaningful policy changes to ensure that no life is lived or lost in homelessness. Each HPMD event is unique to its community, but the commemorations often include reading of names, candles, prayers, personal remembrances, marches, and moments of silence.”

The 2018 Point-in-Time Estimates of Homelessness (Key Findings) from the U.S. Department of Housing and Urban Development (HUD):

“On a single night in 2018, roughly 553,000 people were experiencing homelessness in the United States. About two-thirds (65%) were staying in sheltered locations—emergency shelters or transitional housing programs—and about one-third (35%) were in unsheltered locations such as on the street, in abandoned buildings, or in other places not suitable for human habitation.