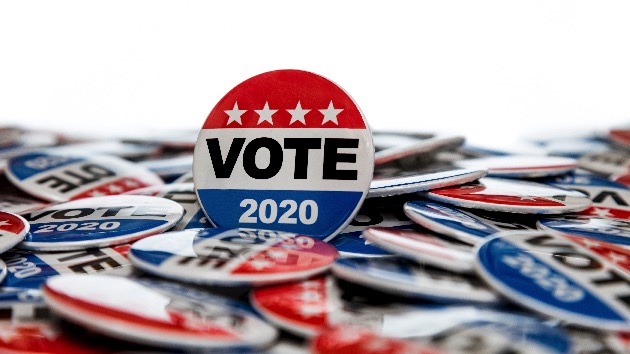 (LOS ANGELES) — The sixth and final debate of 2019 took place in Los Angeles on Thursday night, with the candidates fired up to talk economy, climate change, recent trade deals and the impeachment of President Donald Trump.And with the Iowa caucuses less than two months away, seven candidates took to the stage at Loyola Marymount University ready to face off.The contenders:

Despite Warren and Buttigieg bringing months of publicly traded words on the trail over the role of big money donors in American politics to on the stage, the most popular words didn’t necessarily center on their argument, Trump, climate change or jobs. Instead, the candidates seemingly tried to focus more on what’s best for “the people.”The word cloud below shows the most popular words among the candidates on stage in one glance: