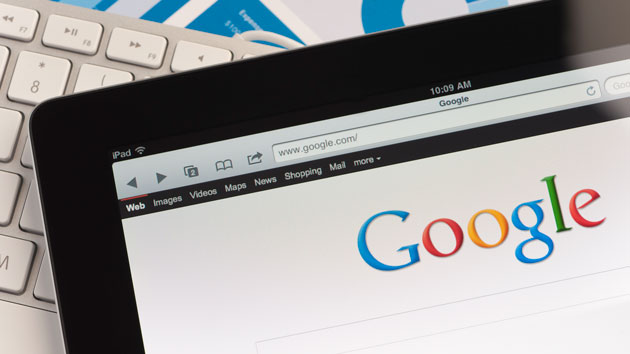 (LONDON) — Regulators in France announced a $166 million fine on Google for the American tech giant’s “opaque” advertising practices and allegedly abusing its “dominant position” in the digital ads market.The French Competition Authority announced the 150 million euro fine (more than $166 million) on Friday, and also called on the company to clarify its Google Ads policies and reasons for suspending accounts.“The way the rules are applied give Google a power of life or death over some small businesses that live only on this kind of service,” Isabelle de Silva, the head of the agency, said at a news conference Friday, according to Reuters.The fine stems from a years-long investigation after the online company Gibmedia, which publishes sites on weather, telephone information and company data, said its Google Ads were suspended without notice.Google said it would appeal the decision.“People expect to be protected from exploitative and abusive ads and this is what our advertising policies are for,” a Google spokesperson told ABC News.”Gibmedia was running ads for websites that deceived people into paying for services on unclear billing terms,” the statement continued. “We do not want these kinds of ads on our systems, so we suspended Gibmedia and gave up advertising revenue to protect consumers from harm. We will appeal this decision.”Copyright © 2019, ABC Audio. All rights reserved.