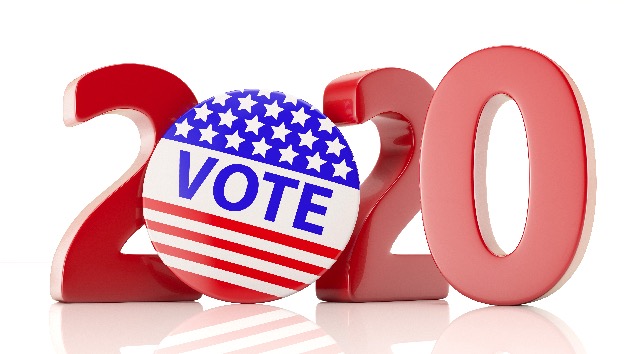 (MEMPHIS, Tenn.) — Amidst impeachment’s looming shadow, former New York City Mayor and billionaire Michael Bloomberg is staking out a stance as the doer-in-chief ahead of the 2020 election.Rolling out part one of his health care plan Thursday at a campaign stop in Memphis, Tenn., Bloomberg positioned himself as pragmatic problem-solver and unifier, where he touted his record at the helm of Bloomberg, LP, and his tenure as mayor of New York.”I’m a doer. And we have a lot of work to do. I’m ready to roll up my sleeves and get working,” Bloomberg said. “What I think I offer is leadership and a record of creating change — changing big plans into reality. That’s what we did in New York. That’s the job of being president, and that’s the message I can offer.”Laying out his plan, Bloomberg contrasted sharply both in policy and in rhetoric with more progressive Democrats vying for the nomination.Bloomberg said his plan takes a center stance, which is rooted in lowering costs and expanding choice. Taking up Obama’s mantle, Bloomberg seeks to build on the Affordable Care Act, but with an added public option, government-run insurance plan. He has publicly scoffed at “Medicare for All,” even as many of his fellow 2020 contenders push the idea of single-payer health care, telling reporters earlier this year he thought the nation “could never afford that.”Bloomberg outlined how he’d build on Obamacare during Thursday’s rally, but more notable were the knocks against not just Trump, but also fellow candidate Sen. Elizabeth Warren.She has frequently slammed “billionaire tears,” and Bloomberg, in particular, for his vast wealth and how he’s harnessed it for his presidential bid. Bloomberg cast Warren’s stance on Medicare for All as unfeasible and one that would alienate some of the voting blocs Democrats need to win in 2020.”We don’t need Medicare for All proposals that are more likely to reelect Donald Trump than to expand coverage,” Bloomberg said at the rally. “So let me tell you what I’ll do: I want to emphasize the word do – because, to me, leadership isn’t about making big promises, shouting into the wind or shaking your fist at the world. Leadership is sure isn’t dreaming up a plan that can never pass Congress. It’s about people coming together and getting things done.”Bloomberg has long hung his hat on his public health record. As New York City’s mayor, he took aggressive positions on sin taxes, new smoking bans, stringent calorie counts, going after large sugary drinks and his philanthropic reach at his alma mater, Johns Hopkins University. As he continues on his bid for the White House, he’ll need to navigate the strength of those resume points with voters who object to a so-called “nanny state.”Bloomberg’s health care plan would cost an estimated $1.5 trillion over 10 years, with cost savings at roughly $500 billion — a far cry from the $20.5 trillion in new federal spending Warren would ask for.Under his plan, Bloomberg said his public option priority would go first to the uninsured, including low-income people in states that have not expanded under ACA or Medicaid.His plan would offer a “Medicare-like public option,” which would let Americans enroll in a government-administered insurance plan, but paid for by consumer premiums. The plan stops short of moving the entire country into Medicare for All, he said.Building on the ACA, Bloomberg said he’d expand subsidies to cap premiums at 8.5 percent of a household’s income, reduce premiums by around 10 percent through a permanent reinsurance program, lower drug costs and lean on competition between purveyors. He said he’d cap out-of-pocket costs at $2,000. Notably, he’d expand Medicare to include an optional policy covering dental, hearing and vision care, requiring all states to cover oral health services for adults on Medicaid.Bloomberg’s Memphis speech marked the first time he appeared in public since ABC News’ investigation broke just days earlier, probing new details about his alleged sexist remarks, and a company culture degrading to women.However, Bloomberg focused Thursday on current health care for his employees.”Improving public health has been one of the fights of my life,” Bloomberg said. “My company offered the very best office, the very best health insurance, and the most generous and comprehensive benefits. I think that’s good for our company. I think it’s good for our employees. I think it’s good for our customers.” Copyright © 2019, ABC Audio. All rights reserved.