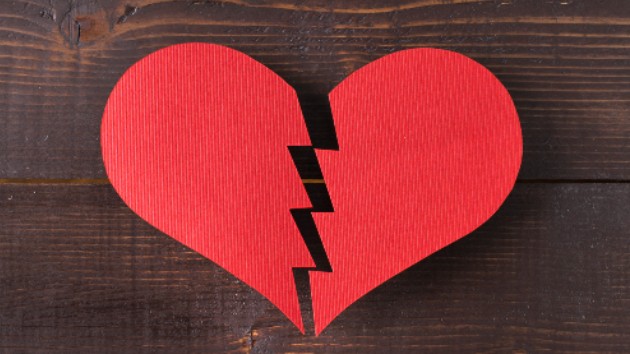 Channing Tatum and singer Jessie J have reportedly split after more than a year of dating.

Sources tells Us Weekly that the breakup happened recently, but was amicable.

“Channing Tatum and Jessie J broke up about a month ago,” one source says. “They are still really close and still good friends.”

In October 2018, a few months after Tatum announced his separation from wife Jenna Dewan, it was revealed that he and the British pop star were quietly dating. Tatum was spotted at many of Jessie’s concerts, while she supported him by attending the opening night of London’s Magic Mike show.

They also shared loving posts about each other on Instagram. In a since-deleted post, Tatum wrote of Jessie, “This woman just poured her heart out on stage at the Royal Albert Hall. Whoever was there got to witness something special. Wow.”