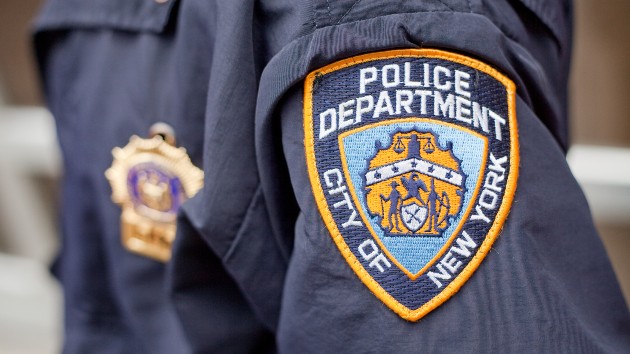 (NEW YORK) — New York City police say it’s “all hands on deck” as authorities track a 14-year-old suspected of killing Barnard College first-year Tessa Majors. The 14-year-old — wanted for allegedly stabbing the college student to death last week — was on his way to turn himself in Monday night when he bolted from the car while it was stopped at an intersection, according to police sources. New York Police Department Chief of Detectives Rodney Harrison is “confident” the teen will be tracked down, he told ABC News Thursday.Police believe the 14-year-old may have signs of a bite mark from the struggle with Majors. Majors, 18, was stabbed to death on Dec. 11 in upper Manhattan’s Morningside Park, just off the campus of Columbia University, which sits next to Barnard.A 13-year-old boy was arrested for the murder. He appeared Tuesday in family court, where the judge found reasonable cause to hold him in custody. Police testified Tuesday that the 13-year-old and two others intended to rob Majors. The suspects allegedly had their sights set on another victim, a male, but backed out and grabbed Majors from behind and removed a plastic bag from her pocket, police said. The 13-year-old told detectives that he saw one of his companions stab the college student with a red-handled knife, according to police testimony. The 13-year-old said he heard Majors call for help and she refused to give up any property, according to the testimony.Besides the 14-year-old being sought by police, another 14-year-old was questioned and released without charges. Detectives are remaining in contact with one of the teen’s relatives. Majors’ killing is part of what NYPD Commissioner Dermot Shea called a “spike” in robberies committed by teens in Manhattan and the Bronx. The NYPD has deployed additional officers to the Morningside Park area.Copyright © 2019, ABC Audio. All rights reserved.