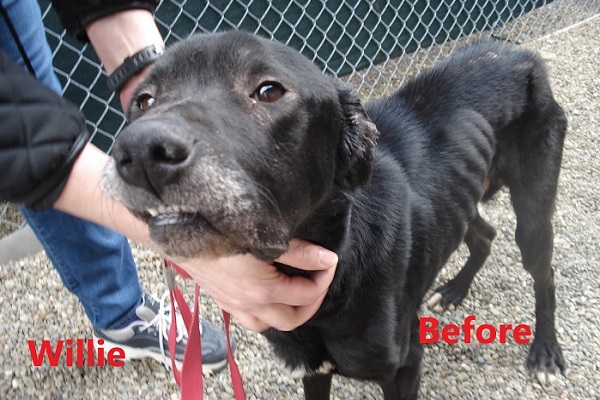 According to court records, the felony charges have been dismissed against 43-year-old Bert Alan King from New Bethlehem, but he will face a less serious second-degree charge of animal cruelty.

Two dogs, a lab named Diesel and a Pitbull mix named Nicky, were found as strays in March. It eventually came to light that they were originally owned by King and he had dropped them off in Jefferson County because his family could not afford to take care of them.

Both dogs were severely malnourished to the point of being able to see their ribs and spines, and one was in danger of dying.

The dogs were taken to Gateway Humane Society, where they were treated and brought back to good health. They were given new names to reflect their new life. Diesel is now Willie, and Nicky is now Tye. They eventually were both adopted out to good homes.

King is scheduled to be sentenced on Jan. 22. 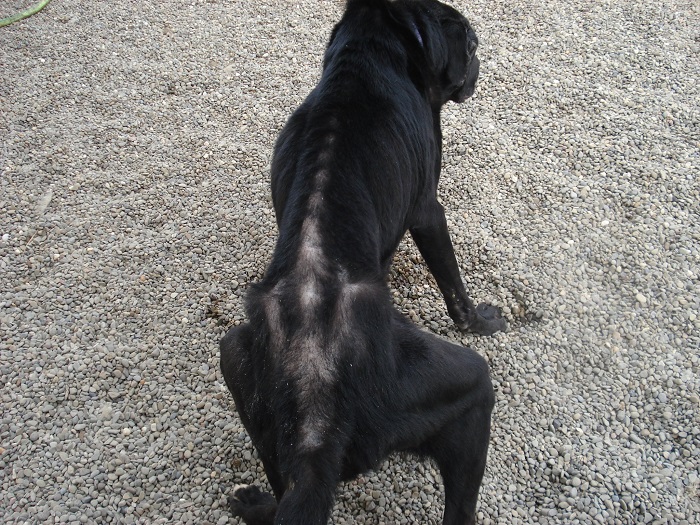 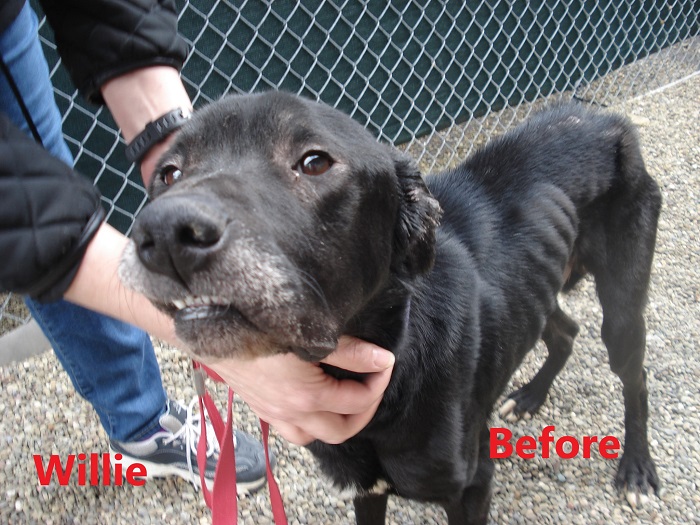 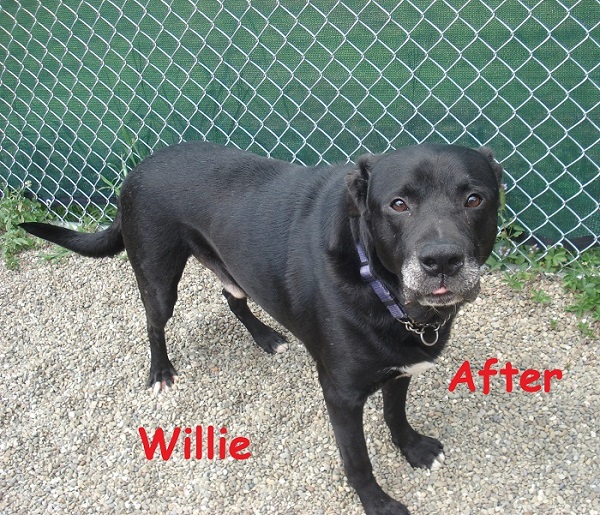 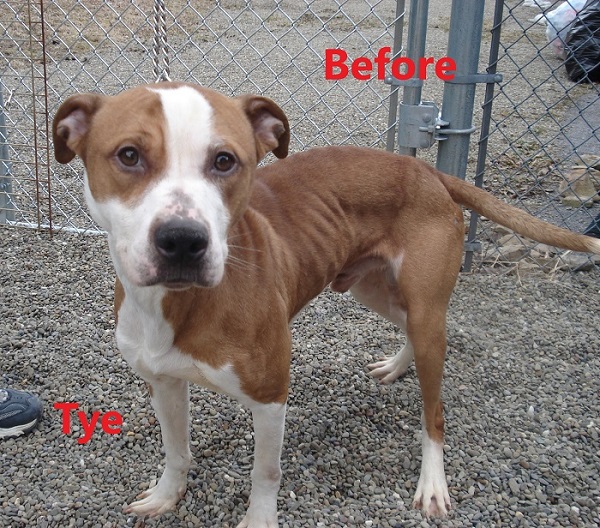 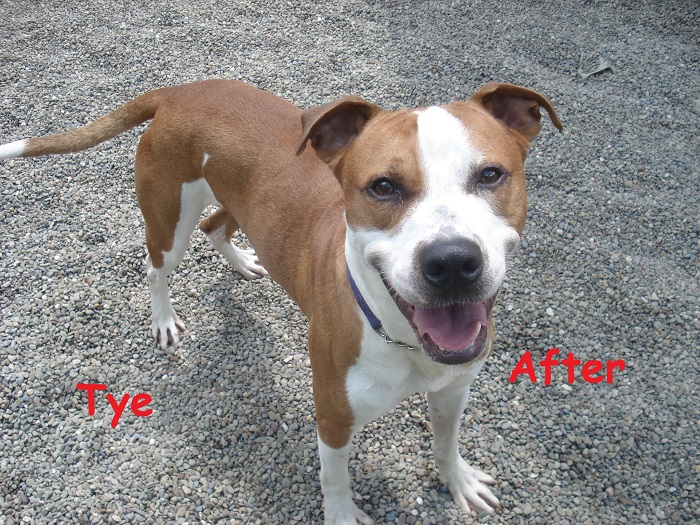 Man plummets to his death after falling from branch on cliff while posing for picture
Two deaths in Sandy Township, neither are a danger to the public
Two seriously injured in DUI crash in Clearfield County
Online dog sale scam reported in Elk County
Octoberfest in Downtown DuBois this Saturday
CCAAA receives Aging Innovations Award for ECHO houses